Back in the summer of 2012, I had just thrown away my third pair of $10 Skull Candy earphones. They were simple and did the trick for me. The sound quality was nice and served my purpose pretty much to the dot. But damn, those things fry out fast – if it’s not one ear or the other, it’s both or it’s the 3.5mm jack and its inconsistencies about working properly depending on the device it’s plugged into. Frustrating to say the least.

I had heard a lot of good things about Sennheiser and it came highly recommended. But they also typically come with just as high a price tag and as a broke college student, out of my range. Imagine my surprise when just at the influx of a paycheck, what do I see but a Sennheiser CX 485 on sale at newegg. It was listed at $39.95, with a promo code attached to it that slashed that figure to $19.95. I wasn’t going to let this pass and within three days I had the package in my hand.

My first impression was that this was a brand that cared about quality. Everything about it was about a good consumer experience – from the simple, elegant packaging to its contents. Never have I bought a pair of earphones that came with a leather pouch, let alone of such fine build. I understand my opinion on the matter is a little weak without much prior experience but I was still very impressed. The package also included a Y-splitter and three sizes of ear cushions, the smallest of which was a great size for me.

I could try and go into the technical details but I really have no idea about it. I don’t know what any of those numbers mean. It has a typical 3.5mm jack with around four feet of cord length, and it sounds great.

It has its own volume control in the form of a slider a little way down from where the left and right channels split. It is not the fanciest but it gets the job done. I never find myself using the volume control a lot though. These being wired earphones I just find it simpler to take one ear out if I need to pay attention to something else. 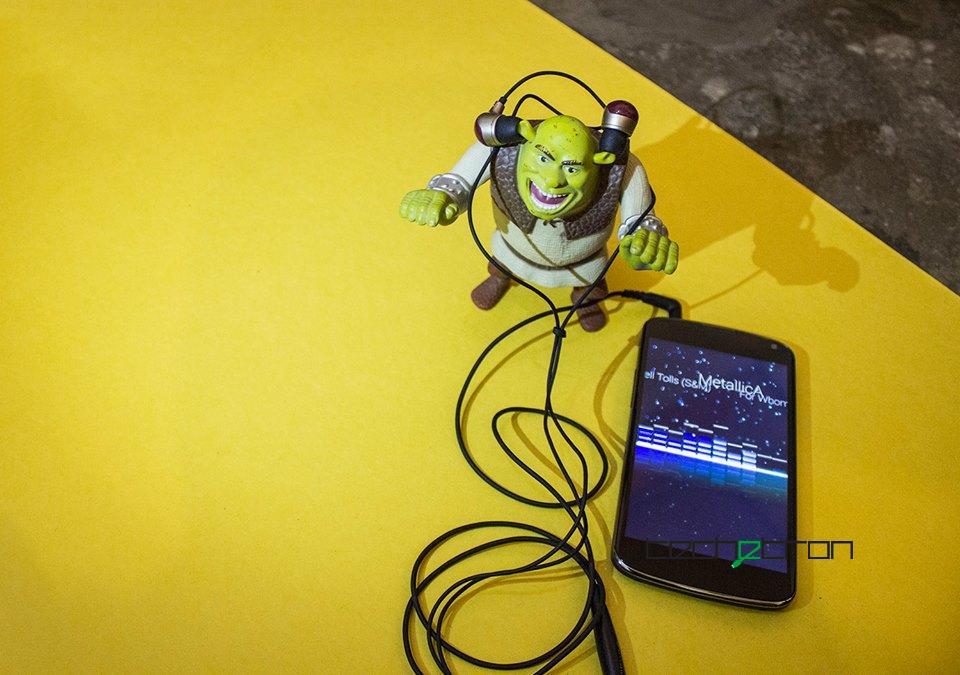 When I’m out and about in the city, the CX 485 outputs just the right amount of volume. And we are talking about zounds of people and cars all honking away without mercy. The modest pair of earphones still manage to cancel most of the noise out while sounding pretty damn good. It doesn’t have the strongest bass and you won’t ever feel any big thumps against your skill but that’s fine with me. I felt that the point of these earphones is to provide a clean highly sound without being too fancy.

I cannot give enough praises for my first and only Sennheiser purchase. As soon as I bought it and started using it, I began to recommend it to everyone with without even a second thought or place for doubt. 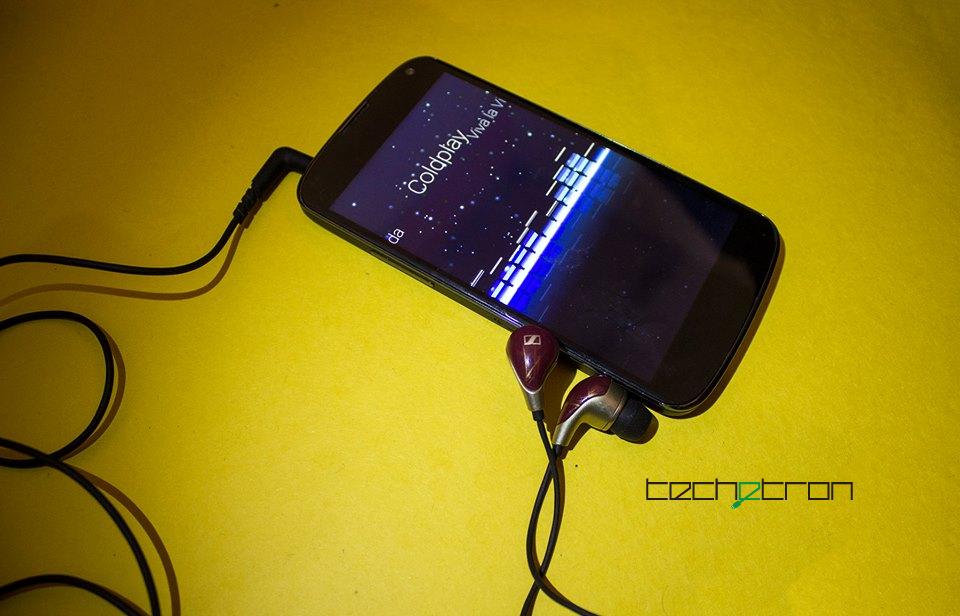 I recently decided to google the CX 485 after a friend was asking about it. Imagine my shock when I saw that these modest but premium pair of earphones ranged from $99 to $199. I’m sure a lot of other people also got a similar deal as mine at a very low $20 – I consider myself super lucky. Personally, I think this is a testament to Sennheiser’s hearsay awesome build quality. The CX 485 is currently discontinued but there are other models along the same price range, and even if you manage to find a pair of the 485s, I wouldn’t hesitate to put in an order. There is actually a refurbished version for sale at $19.99 – a steal, really.

I would grade the CX 485 with a solid 9.5/10, and the only reason for the negative .5 is that the wires are really prone to tangling. Sadly that seems to be a universal case with earphones and cords. Otherwise the Sennheiser CX 485, though discontinued, is one of my best purchases, with thousands of hours of playback so far of crisp clear sound at its belt.