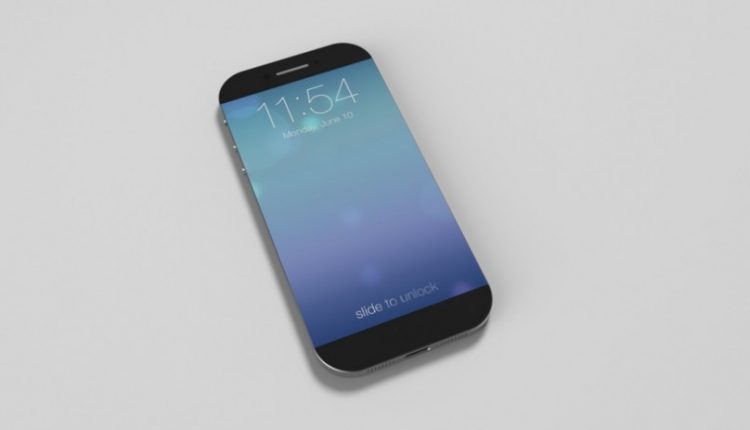 The iPhone 5S has been released for over 2 months now and there are news pouring in already for the next iPhone 6. Before the iPhone 5 was released, we expected it to have a 5-inch screen due to its name. However, it came out with a 4.0-inch display screen kicking the rumors of it supposedly having a 5-inch one. The iPhone 5S has toppled the Galaxy S4 as the best selling smartphone last month.

For the next iPhone 6, things might be different. Although, Apple is still silent on the matter, the most anticipated feature of the upcoming device is the display screen. Sun Chyan Xu, a Chinese analyst has reported that the Cupertino based company plans to release the iPhone 6 with a 4.7-inch screen this coming June. The production is expected to get going in May but the downside of the increased screen size is that it still retains the same resolution, 1126 x 640, of the current iPhone 5S flagship.

Apart from the 4.7-inch iPhone 6, there are speculations that there might be another variant and we might be looking at a larger 5.7-inch model which will supposedly offer a higher resolution. They would be following the trend they used it in the previous iPhone 5S and the 5C models.

For now, all we have to do is wait for more leaks!

What would you like to see in the new iPhone 6?