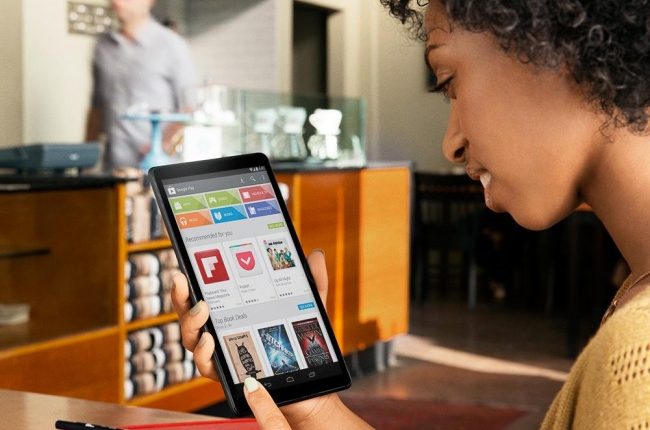 
The rumored 2nd gen Nexus 10 did not see the lights this CES but there’s another hot news right from Digitimes where they have received information from ‘supply sources’ that Google would be unveiling a new version in the Nexus family, Nexus 8 somewhere around mid 2014.

According to the site, it says that Google has been forced to shift towards the 8-inch tablet market as the renowned Nexus 7 is losing its high demand. Apparently there are many cheaper options available in the 7-inch tablet market, thanks to the cheap non-branded Chinese tablets. 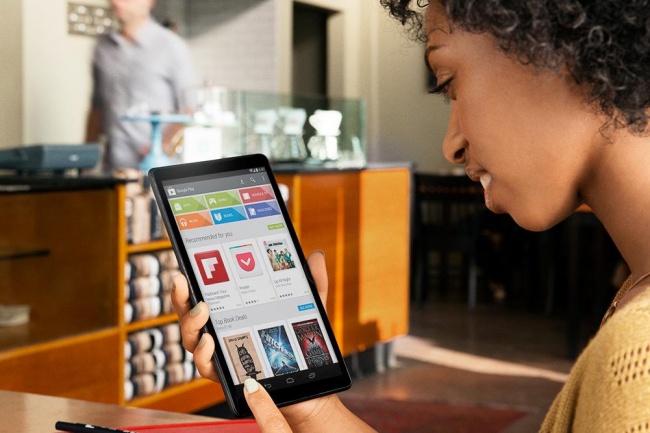 For now this is all that we have to share regarding a new addition to the Nexus family.

It should be also mentioned here that some reports from Digitimes took us nowhere. Before CES 2014 kicked off, they published a news where they talked about the release of the second-gen Nexus 10 tablet which however did not happen.

Who knows? We might be seeing both Nexus 8 and the second gen Nexus 10 together at once!

The logical time to release a Nexus device would certainly be the Google I/O event so there’s still a lot of time to digest in more rumors.