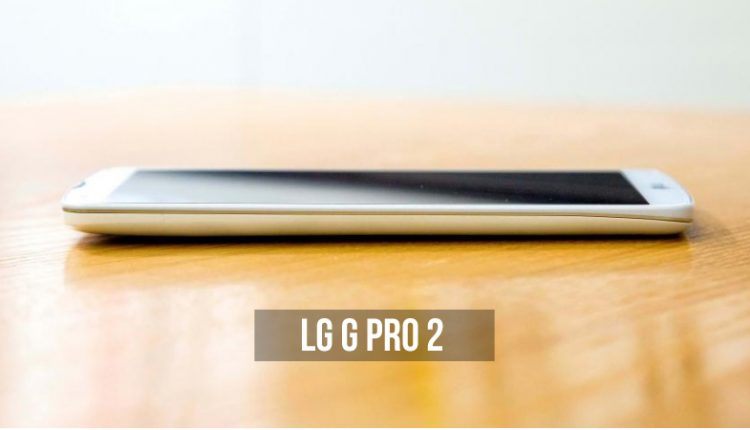 
LG has already confirmed the existence of the upcoming G Pro 2 mobile but we did not have the chance to see how the new smartphone would look like, until now. The G Pro 2 is supposed to be unveiled officially in the upcoming Mobile World Congress to be held on February in Barcelona.

Two photos have been leaked in a Korean forum which supposedly shows the G Pro 2’s rear and the side. Thanks to them, we now know what the G Pro 2 looks lie. The LG G Pro 2 is rumored to come out with a 6-inch display with a Full HD Resolution of 1920 x 1080 pixels. Moreover, there are also rumors that the G Pro 2 would be armed with the latest Snapdragon 800 processor, Adreno 330 as its GPU, 3GB RAM and will support both LTE and LTE-Advanced Technology.

In order to retaliate with Samsung’s Galaxy Note II, LG unveiled the previous Optimus G Pro, although without the stylus. The LG G Pro 2 will most likely compete with the recent Galaxy Note III. According to rumors, the Optimus G Pro 2 was supposed to have a textured back cover similar to that of the rear of Note III. However, we don’t see such texture in the rear based on the leaked photos. 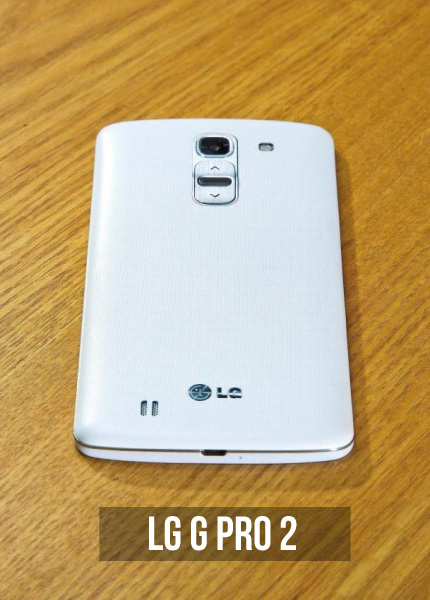 The rear pic shows the device sporting the same power and volume controls as seen in the previous versions and there’s no sign of a finger print scanner that was also rumored! It might be positioned at the front, who knows? 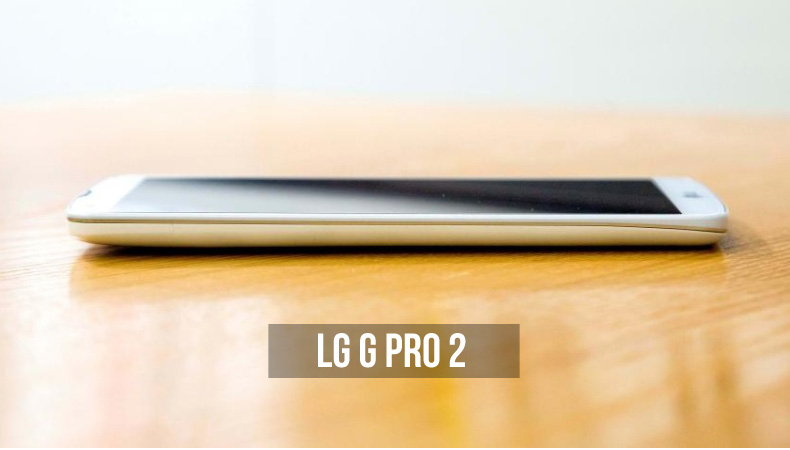 The G Pro 2 would most probably run on the latest Android Kitkat version which would be awesome.

So who’s excited for this upcoming phone?