The release of Samsung Galaxy S5 is the news around the corner now. Samsung is fully set to release its recent addition to its most hyped “S” series phones. Following Apple’s footsteps they are most likely releasing two variants of S5; a premium version and a standard version. 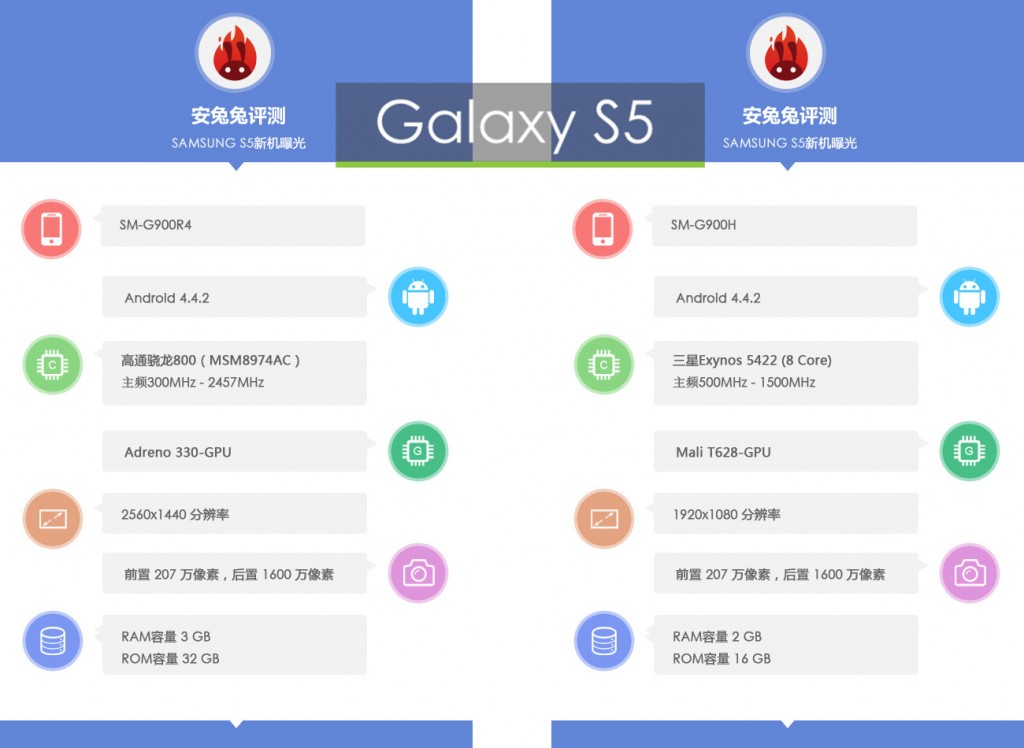 Let’s take this information lightly as it hasn’t been confirmed by Samsung yet. Samsung will be holding an event in the last week of February where they might be unveiling the much-talked about Galaxy S5. Till now we haven’t seen any leaks of the pictures of Galaxy S5. A video preview of Galaxy S4 was posted online months before its release. Seems like Samsung has learnt a lesson and now knows how to keep a secret!