Brace yourselves for a hell lot of pictures of the device below!

At first sight, the smartphone looks like the cousin of the already released Primo X2. Although the Primo X2 is a bit thicker, V1 comes with a sleek body measuring 7.64mm in thickness. As I held the device for the first time, it felt as if it was a huge dark chocolate bar! It might not be the thinnest smartphone ever in the markets but it is thin, at least thinner then my bulky Galaxy S4. 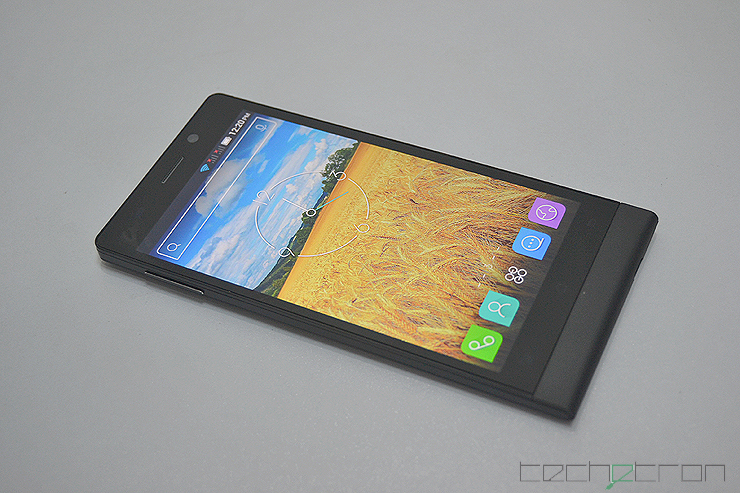 The overall design language of Primo V1 is impressive. Good to see that the rear isn’t made of plastic but has a matte finish which wouldn’t be a hangout place for smudges and maybe scratches too unless the rear is scratched hard.

What I loved about this device is the crisp and sharp display that it sports. The 5-inch Full HD screen with 1920 x 1080 resolution delivers what it promises. Under the hood, Walton Primo V1 is armed with a Octa Core ARMv7 Processor clocked at 1.7GHz, Mali 450 as its GPU and a 2GB of RAM.

The device comes with a whopping 13 megapixel rear camera and a 5.0 megapixel on the front. With the Primo V1, it is possible to record Full HD videos. If you love taking pictures and videos, there’s an expandable micro SD slot up-to 64GB so that you just don’t run out of space.

The Primo V1 runs on a late Android 4.2.2 which should be upgraded to at least Android 4.4 in the future. Hope the potential customers receive it before another new Android version is released.

As usual, whenever we have our hands-on with a new smartphone, we do a benchmark test. The Primo V1 scored 24,175 which is slight close to the old HTC One. For the Nenamark test results, look below. 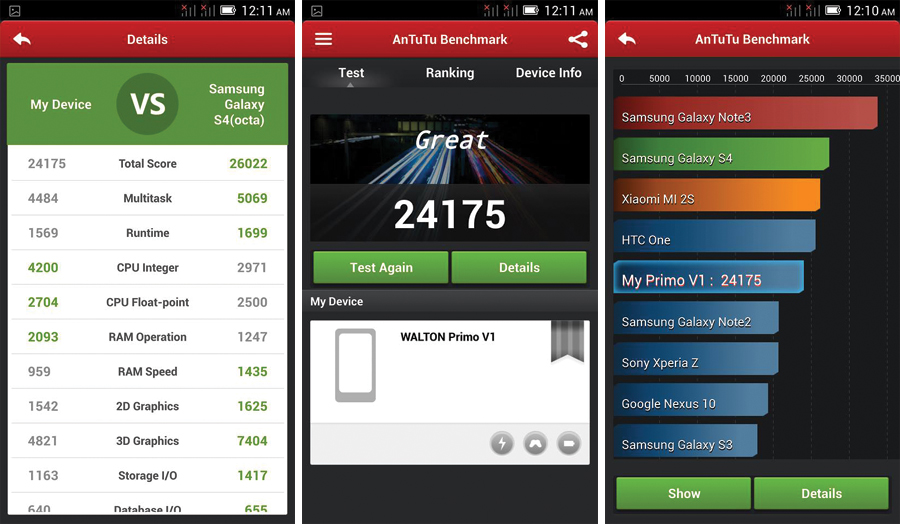 The V1 also has some cool similar features embedded on it. You can easily wake up the device by swiping an alphabet on the black screen. Want to write a message? Swipe the alphabet ‘M’. Listen to music? Swipe the alphabet ‘C’. For every options you can customize whichever alphabets you want to represent.

To keep the Walton Primo V1 charged up, it comes with a 2,220 mAH removable lithium-ion battery.

The device isn’t up for sale yet but according to the officials, the device, when released, might carry a price tag ranging from TK 20,000 to TK 25,000. 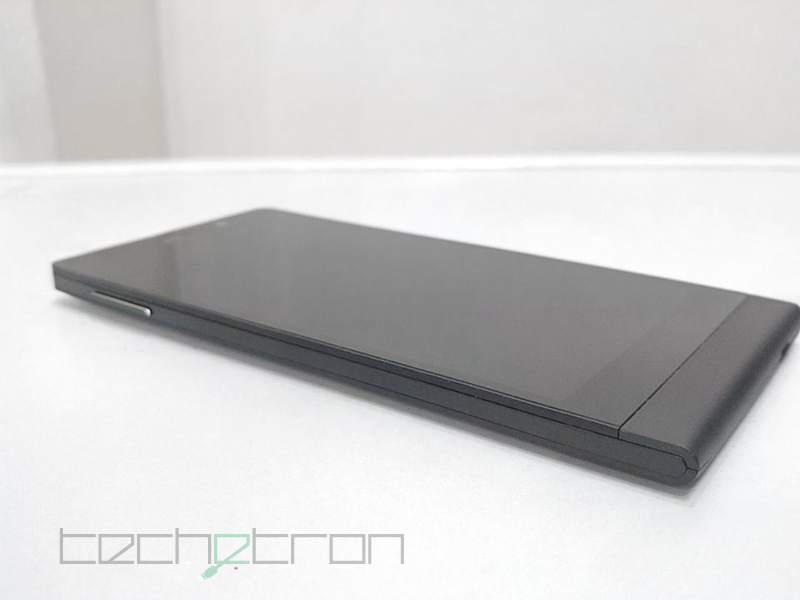 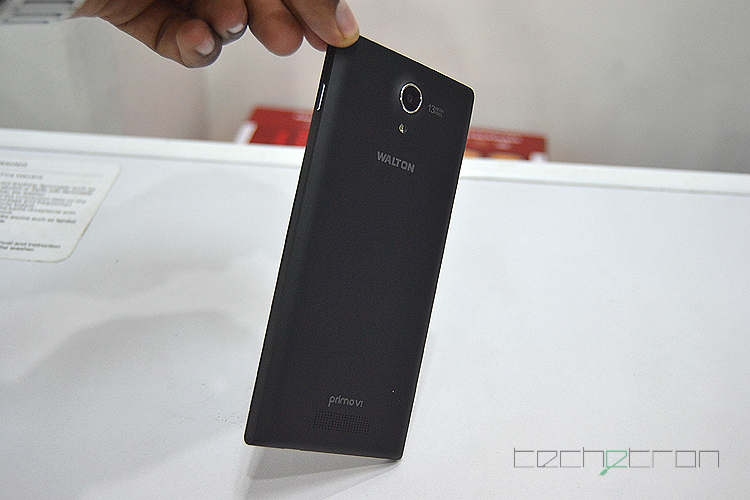 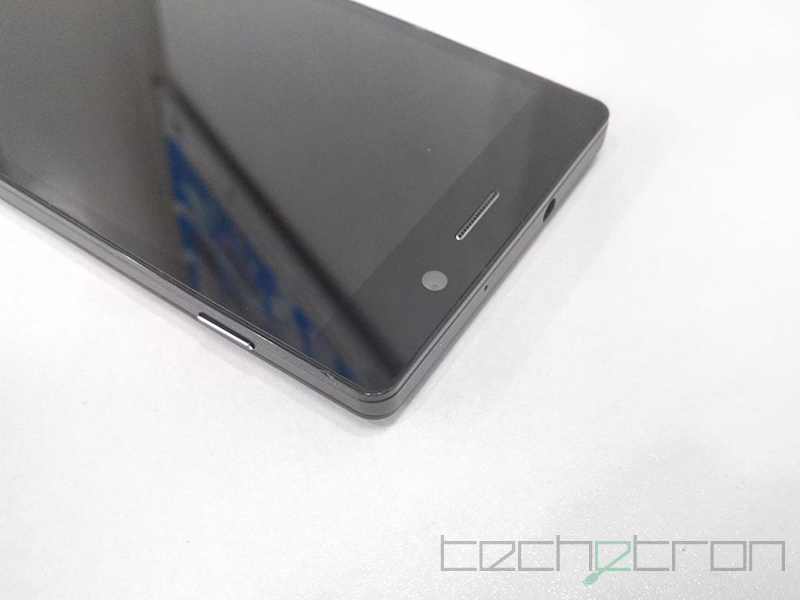