For Christmas last year, I received the Nokia Lumia 520 from a relative of mine. It was worth 79 pounds as a result of an upgrade from a pay-as-you-go SIM. But otherwise it could steal anywhere from a £100 to £120 from you by itself. Ever since the first time I’d seen the Windows OS with its pretty customisable theme colours and homescreen widgets (my cousin and I have termed it the “box-box swag”), I’d wanted to get it. I was using the Blackberry 8520 prior to that and before I delve further into the functions I admire (and detest, if there any of those), let me elaborate on my experience with the Blackberry.

Assuming none of you have read my previous article, my tenure as a Blackberry user served me well until I had been in London for a while and had started to amass people you might (with a certain extent of liberty) deem friends. So my phone usage increased and, with this being a culture more of texting than talking, pay-as-you-go proved to be even more of a financial faux pas. 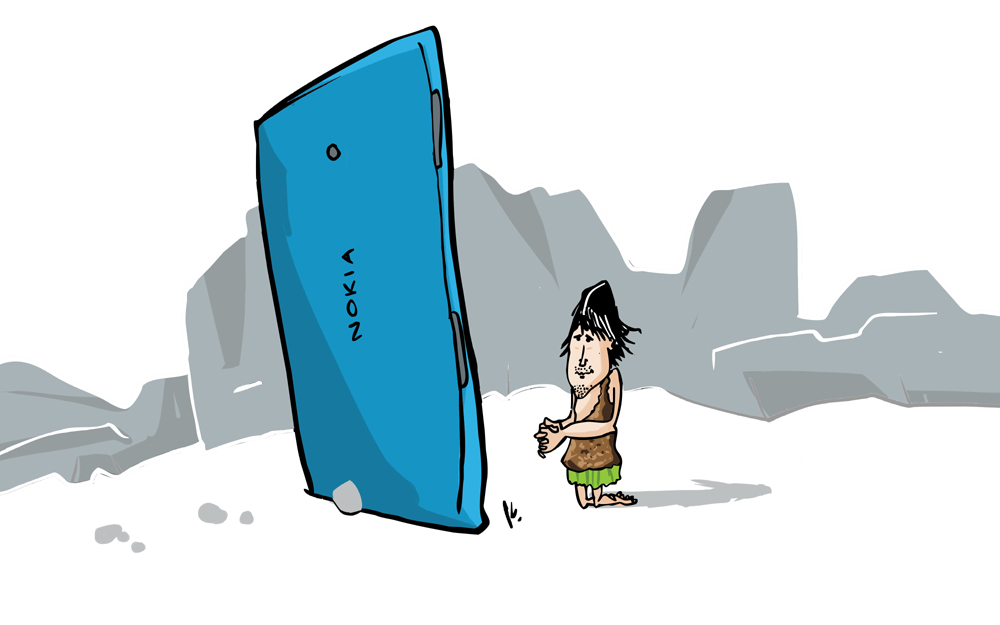 The other horrid function that it boasted was its incapability to use Wi-Fi hassle-free: namely, you could not connect to a Wi-Fi and just put in the key (unless it required a hotspot login). It would present you with a number which you had to key in into your router. And I, being the lazy caveman that I am, never bothered to actually find out what this involved, mostly because the opportunity had always presented itself when I was using someone else’s Wi-Fi and it is an annoying thing to ask of somebody else.

And of course, when I did change to a contract, I also got data with it and what does a Blackberry not allow people to use? That’s right: data. Because you need to be signed up for BBM which is another £5 per month. And no way was I doing that.

But once I received my Lumia, I started to realise how efficient and seamless constant wireless connectivity can be, integrating you into the system in such a way that you are never, at any point, out of touch. The age of information and unbroken connectivity does bring up extant philosophical issues but, for the sake of the article, we will cease from venturing into such murky matters. It was visually stunning and the 520, despite its low specs, provided me with a smooth interface and so far I haven’t encountered any problems with the interface. 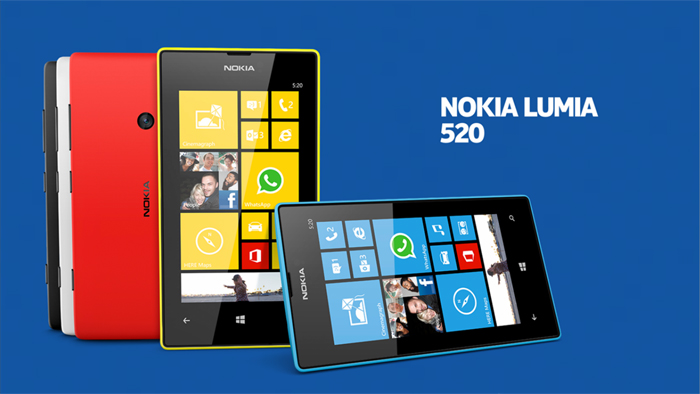 It has some amazing apps built in such as Data Sense (which monitors how much Data you’re using via your phone and not Wi-Fi and for which you can set a limit to reset on a specific date) and its ability to integrate itself fully with all your accounts such as Facebook, LinkedIn, Twitter, Gmail and Yahoo among others. It does have some missing functions such as Stopwatch and Timer, but they are easily downloadable from the store.

Which brings up the biggest problem that a Windows Phone has: a lack of apps. Being a fledgling OS, a lot of the less popular apps and games are missing from the store and even some of the ones that are available, have not been fully fleshed out and are still drowning in imperfections.

Another flaw was its inability to close apps directly. One had to keep pressing the back button until the app was exited but they have updated and rectified this mistake since then.

Apart from that, I’ve been using it for 4 months and I am glad to say, am a very satisfied customer, my bias for Windows notwithstanding.

Rasul is a Literature and Creative Writing student whose heart loves Damien Rice and mind loves Modernism and fingertips love touching the future.