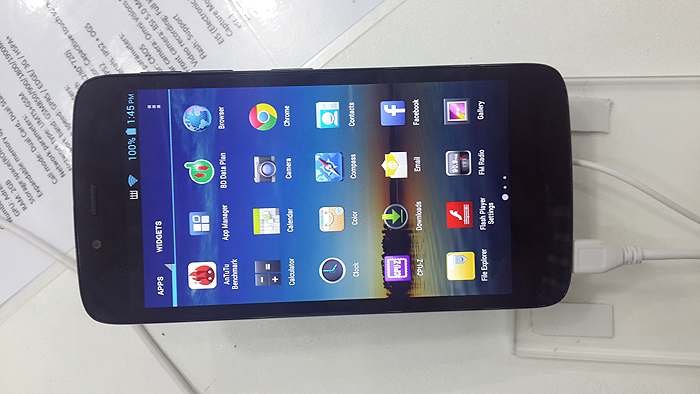 After having our hands on with Walton Primo V1, here we are again with another new Walton device that has hit the shelves recently. Enter Walton Primo S2.

Walton has now become famous for bringing out new smartphones in almost every month which keeps the customers waiting to see which ones better and most importantly affordable. Here’s our hands on with Walton Primo S2 to help you take a decision! 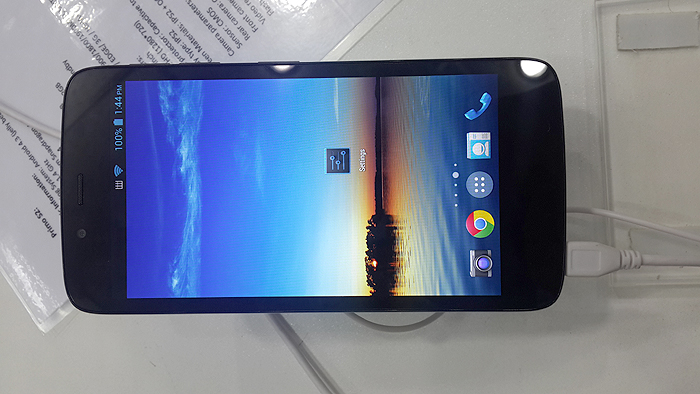 The Walton Primo S2, at first sight seems to be bear a resemblance with the Moto G or Galaxy SIII’s design language. It comes with a 5-inch HD screen with a 1280 x 720 resolution where most of us might expect it to feature a Full HD one. The display on the other hand looks sharp and crisp but not that great as we might have expected it if it had a Full HD display. To protect the capacitive touch screen, it is guarded with the 3rd generation Corning Gorilla Glass. So bye bye to scratches and the glass-break. 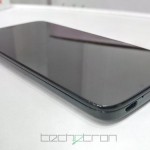 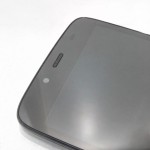 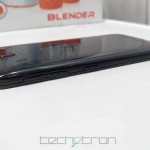 Weighing 140g with battery on board, the device is a bit thicker than the normal smartphones we see in the market, around 8.9mm. The rear of the Primo S2 is a plastic material which would be a great haven for fingerprints. Exactly like the one in Galaxy S4. At the right, there’s the volume rocker and the power button leaving the right side free. The headphone jack is situated at the top making it easier for would-be S2 owners to hear music at ease. Finally, at the bottom, there’s the micro USB port and a microphone.

The Primo S2 is a mid-range device if you compare it with other smartphones. So don’t get your hopes high just because it’s a recently released product. Under the hood, Walton Primo S2 is armed with a 1.4GHz Quad Core Qualcomm Snapdragon 400 processor, Adreno 305 as its GPU and a 2GB RAM. To meet your storage needs, the phone comes packed with 16GB free of space for all your app downloads and photos. If you want more, it also has an expandable memory upto 32GB which however should have been increased to atleast 128GB. 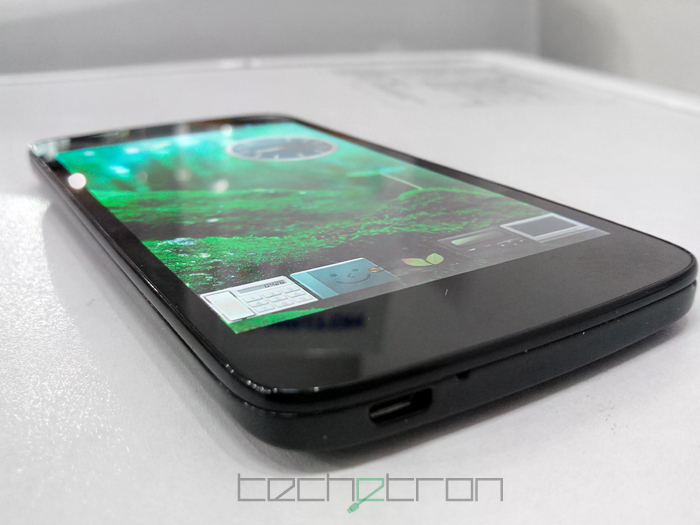 To check its juice, I ran the Antutu Benchmark Test where the device scored 19683 points which is lower than Xperia Z and the 2013 Nexus 7 and ranks above the old Nexus 10. Here are the set of pictures of the Antutu Benchmark tests and other hardware info that you might want to have a look at. 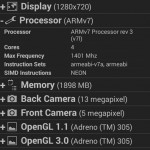 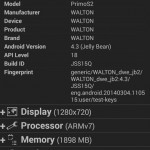 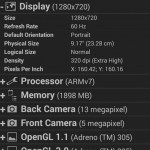 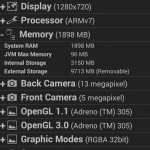 Turn the device, you’ll find a 13 megapixel camera using CMOS sensor with LED Flash and a 5 megapixel camera at the front which would be enough to take a perfect selfie. On another note, the device is also capable of recording Full HD videos. Do keep in mind about the storage space if you’re looking forward to record a lot of Full HD videos with this. 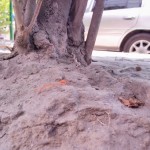 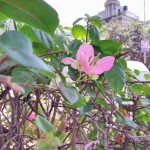 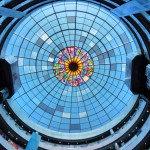 Walton Primo S2 runs on Android 4.3 Jellybean and uses the same user interface that we have seen before in Walton Primo V1, close to Amigo UI. It’s high time Walton needs to update the OS from Jellybean to Kitkat.

The Primo S2 carries a price tag of 18,000 Tk which is, in our point of view, set at the right range compared to the specs that it houses. While running the Dual SIM Primo S2, I did not face any sort of lags that would be worth noticing. If you’re looking forward to procuring a Walton device with a price range less than 20,000, the Primo S2 should be a great smartphone to bag.

Already own a Primo S2? Give us your thoughts on this device! 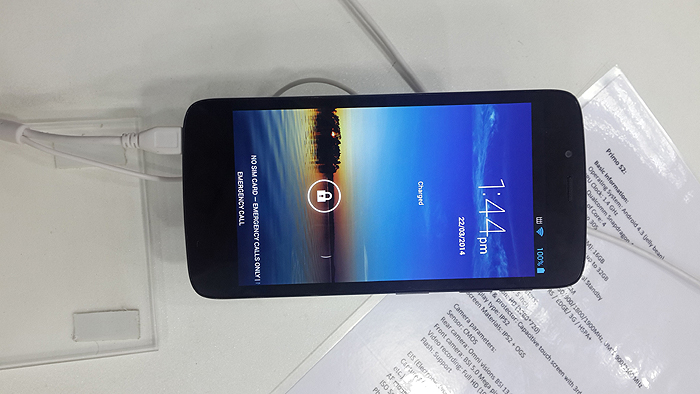 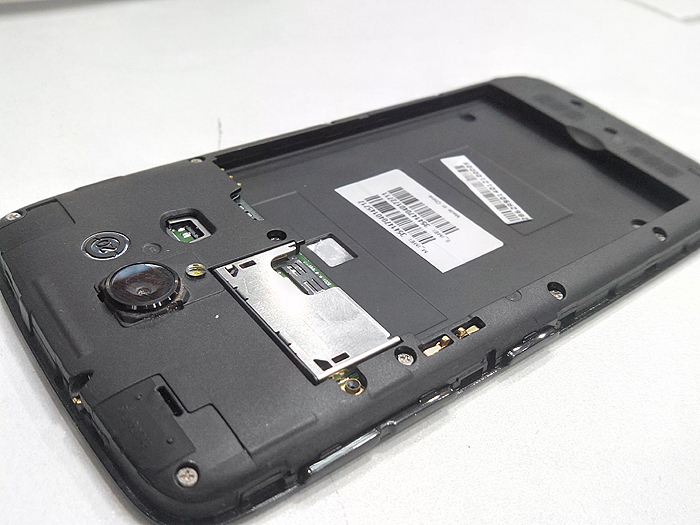 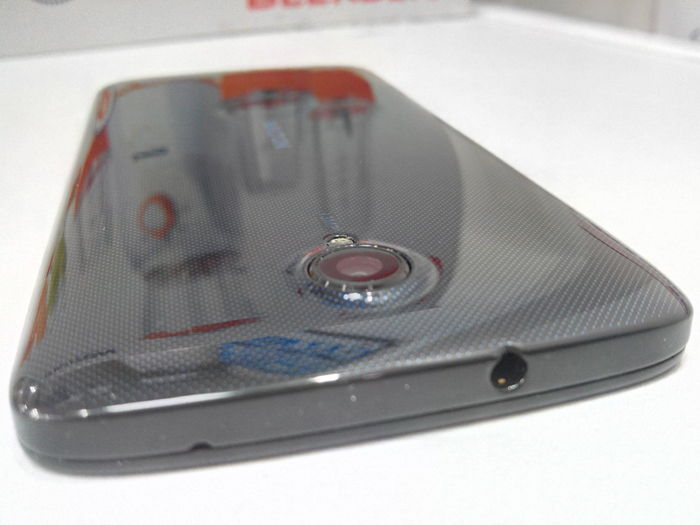 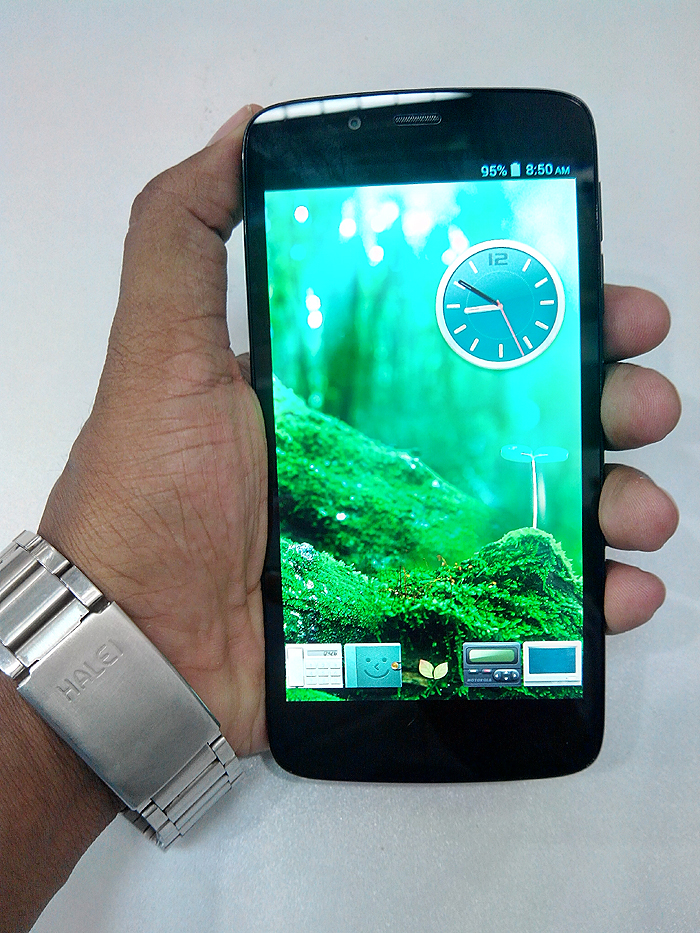