At Google I/O, we got a glimpse of the new Android Wear, Android TV and Android Auto operating systems. What we did not know back then was the fact that Google will not allow companies to put custom skins like TouchWiz or Sense on them. OEMs putting their name and presence all over the Android OS in their respective devices have existed since the dawn of Android.

Back when Android was still a struggling OS trying to play hardball with Apple’s ios, OEMs helped propel Android with their unique skins that proved to be useful at times and horrid at other instances. Nevertheless, the tradition of putting a skin over the Android OS has been a sign and constant reminder of how Google has always kept Android free to customise and tinker with. Although in recent times Google has been attempting to get a grip on what should be on your device, the step to prevent skins on Google’s latest software is the most drastic yet.

Dave Burke, Android’s engineering director stated “The UI is more part of the product in this case. We want to just have a very consistent user experience, so if you have one TV in one room and another TV in another room and they both say Android TV, we want them to work the same and look the same… The device manufacturers can brand it, and they might have services that they want to include with it, but otherwise it should be the same.” 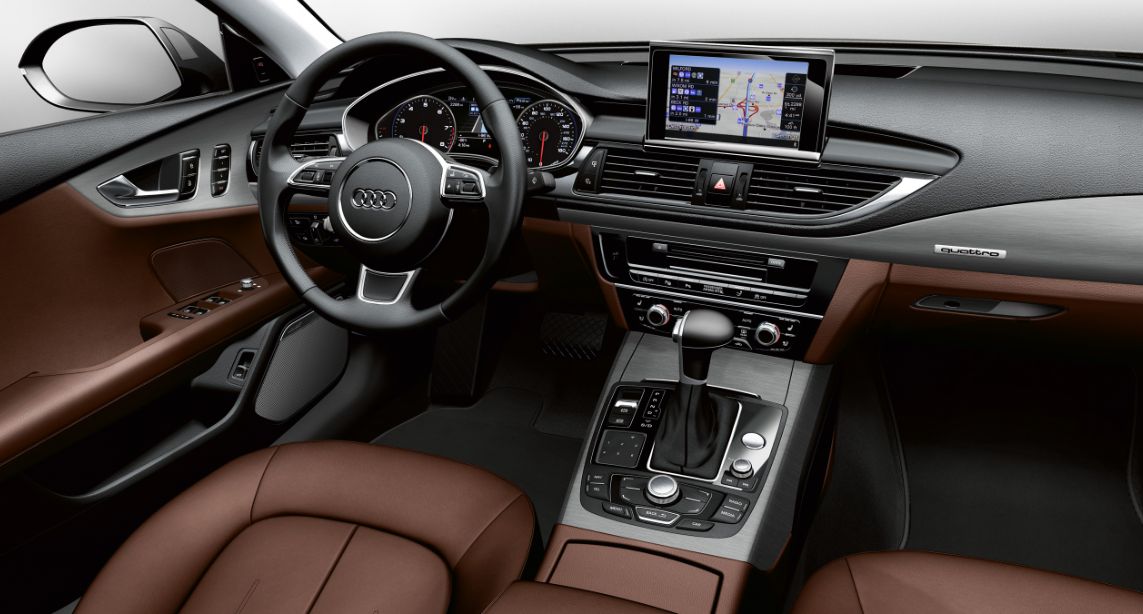 What this means is that OEMs will not be able to put a custom skin on top of the Android software however they have the freedom to add additional software non intrusive of the design philosophy that may enhance the user experience. What Google is trying to do is provide a uniform experience across all the new devices so that there is no unfamiliarity when going through various products. According to Burke, Android TV (Wear & Auto as well presumably) will get updates directly from Google and will also update seamlessly in the background, similar to Chrome.

This approach is also a way to tackle one of Android’s biggest problems, fragmentation. Fragmentation has plagued the Android market ever since the birth of Android but with this approach, it may be possible to push updates quickly to every device as the main difference should be additional applications or peripherals added by the manufacturer. One such example that comes to mind is that of the latest Android Wear devices, the G watch and Gear Live. The Gear Live features a heart rate sensor but the G Watch does not so Samsung could potentially add software to best use the added sensor, unless of course Google has a separate software provision for fitness tracking.

As a final thought, I would like to go over how this may affect Android on smartphones and tablets in the future. The Android One program seems eerily similar to the ideas of Android Wear, TV and Auto now. May be Google will take a similar approach with Android L (how many times have I said Android today?) and ultimately eliminate fragmentation. As we hear more and more rumours of Android Silver, the initial thought seems less plausible. Ultimately, it must be considered that Google is now in a position to take hold of the steering wheel and determine more of what OEMs put on their devices, still we pray Google stays true to its roots and takes an approach that benefits itself, consumers and OEMs.