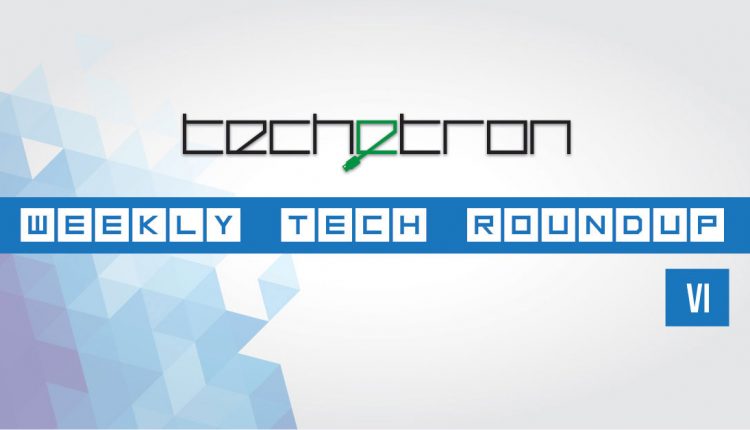 
Last week was big in the tech world with news from various categories, so we have  more segments on our Tech Roundup than usual. Among hundreds of stories, Apple and Samsung announced a truce, a few new phones were announced and oh, Flappy Bird is back.

See you again next week. Until then, have a nice time. Cheers!

Apple and Samsung agree to raise the white flag in their patent war worldwide…except the US.

it has been 3 years since the patent war started between Apple and Samsung and finally after a legal saga fought around the world in nine countries, the tech giants finally agreed to a truce in all countries but the US. Just to recap, this started in 2011 when Apple (being it’s Apple self) sued Samsung for infringing Apple’s patents, and the Korean giant responded with its own counter lawsuit resulting in a series of full blown legal wars, of which Apple won two. A joint statement between the two countries state that

“Apple and Samsung have agreed to drop all litigation between the two companies outside the United States. This agreement does not involve any licensing arrangements, and the companies are continuing to pursue the existing cases in U.S. courts.”

It seems like the tech giants are looking to end their expensive fist-fight although it is unclear how much longer it will be until this is properly settled.

I guess being in the same country as Samsung kinda rubs off on you, because LG is starting to do what Samsung has been doing for a few years to bring itself world domination (just kidding, but definitely market domination). Within a few months of the G3’s release, LG has released 3 spin offs of its G3 handset with its most recent one being the LG G3 A. The LG G3 A is has all the cool software features the G3 has, and the same 13MP camera with laser auto focus. But at heart, the G3 A is an LG G2. It has the same 2.26GHz Snapdragon 800 CPU with 2GB RAM, and a 5.2-inch display with a 1080p resolution. The LG G3 A is currently limited to its home country. There is no word on the pricing of this handset, or if it will hit international markets.

Although we think Messenger is a fast and cleaner way to deal with Messages, this change will be frowned by many. Furthermore, a separate Messenger app will allow more frequent updates and less bugs.

Lenovo officially announced its most recent (and most impressive) flagship yet, the Vibe Z2 Pro. Going hand in hand with earlier rumours, this phone will come with a gorgeous 6” 2,560×1,440 IPS display. The Vibe Z2 Pro will also come with a 2.5GHz Qualcomm Snapdragon 801, Adreno 330, 3GB RAM, 32GB of internal memory, no Micro-SD capabilities, dual-SIM capabilities and a 4000 mAH battery to power that killer display. The camera will have a 16MP sensor with auto stabilization, 4K video recording and dual LED flash. The smartphone will be only 7.7mm thick (I mean thin) and customers who will be willing to fork out about $834, will get the brushed metal unibody in titanium, gold, or black color options.

Flappy Bird returns, but only for Amazon Fire TV

Remember that pixelated game which the world went nuts over earlier this year? The one which was so addictive, it compelled the creator to take it down? Well the game is back in the market, with a few tweaks, but only for the Amazon Fire TV. The game is now called Flappy Bird Family and it has a two player mode where players race to a pre-set finish line. The gameplay is also a bit more complicated, with random ghost-like creatures floating around in addition to those pipes. Why the games creator Dong Nguyen chose to go with Amazon Fire TV is still unknown to us, but it will probably gain less revenue than before as the game is limited to those who have Amazon Fire TV, and those who chose to play on it. 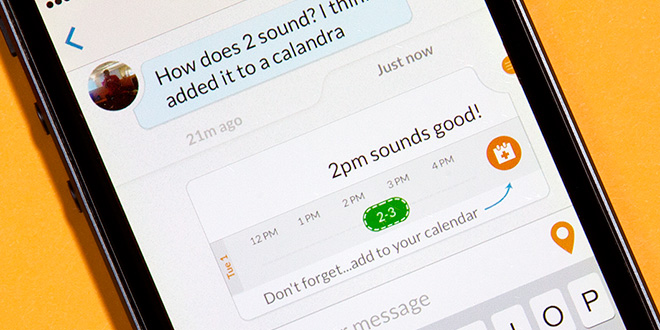 Google added yet another startup to its “acquired” list with the most recent being Emu. Emu, which is an IM client with a built in assistant. The app can set reminders, schedule appointments, and even reserve a table at a restaurant based on your conversations. It also works a bit like Google Now, searching your conversations to bring you recommendations for reminders, hotels, restaurants and more.

How Google uses Emu is another story in itself. We can see Google incorporating Emu’s technology into Hangouts to bring contextual info into messaging and also somehow incorporating it with Google Now.

Timex Ironman One GPS+ to be a standalone fitness wearable with Qualcomm chips.

Makers of the Ironman sports watches, Timex have teamed up with Qualcomm to make a standalone fitness wearable called the Ironman One GPS+. The problem with smart watches these days are that they are either hooked to a smartphone  or they are full fledged fitness trackers like the Adidas MiCoach but they don’t have wireless capabilities. The Timex Ironman One GPS+ aims to solve that problem by having full fitness tracking capabilities, while also having standalone cellular capabilities. The watch can “track speed, distance and pace in real-time and instantaneously share performance metrics through your favorite social media and online fitness platforms” and it also features a “Find Me” mode which can alert your family or friends in case you are hurt or lost. The watch is also said to be water resistant to 50 metres and can be used as a Bluetooth MP3 player. The Timex Ironman One GPS+ is up for preorder now for $399.95.

Wireless charging is a technology that for some reason has not really taken off yet. One of the suspected culprits is that charging range right now is limited to just 7mm which sometimes when combined with the platform and a device’s body and cover, becomes ineffective. uBeam plans to change that by offering a wireless charging board with far greater range. The technology converts electricity into ultrasound waves which are then transmitted to a device with a converter which changes the ultrasound waves back to electricity again. The company has built a working prototype and plan to use that as a reference to create the commercial product in two year’s time.

On Thursday, Facebook announced that they have acquired PrivateCore, a server security firm. The firm develops software to authenticate and secure data thus preventing servers from malware and all other sorts of threats. The acquisition is especially valuable to the social media giant as they have many servers storing data from around one billion active users.

Samsung teams up with Barnes & Noble

Last friday, Barnes & Noble and Samsung announced that on August 20th they will host an event in New York to launch their first co-branded tablet. The collaboration is the first product of a partnership between Samsung and Barnes & Noble that is speculated to have been made in order to combat Amazon.

IBM unveils TrueNorth, an out of this world processor 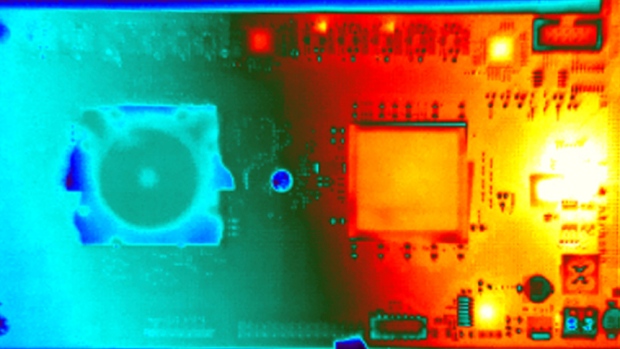 On the 7th of August, IBM unveiled a processor claimed to be able to mimic the human brain’s computing abilities and power efficiency.  IBM principal investigator and senior manager Dharmendra Modha said in an interview that the processor known as TrueNorth, can put supercomputer-like abilities into a microprocessor as small as a postage stamp. The chip was designed to understand its environment, handle ambiguity, and take action in real time and in context instead of just solving problems through pure mathematical calculations like current processors.

On Thursday, Google released the software development kit of Google Fit for a preview. Google Fit was announced back in June at Google I/O and until now, has released very little details regarding the system.Angana Ghosh, the project manager for Google Fit said that it “provides a single set of application programming interfaces (APIs) for apps and device manufacturers to store and access activity data from fitness apps and sensors on Android and other devices (like wearables, heart rate monitors or connected scales).”