Later this month, we’ll be seeing the launch of the first Android 5.0 Lollipop devices namely the Nexus 6 and Nexus 9. With the release, we can also expect Google releasing their first updates to Android 5.0. 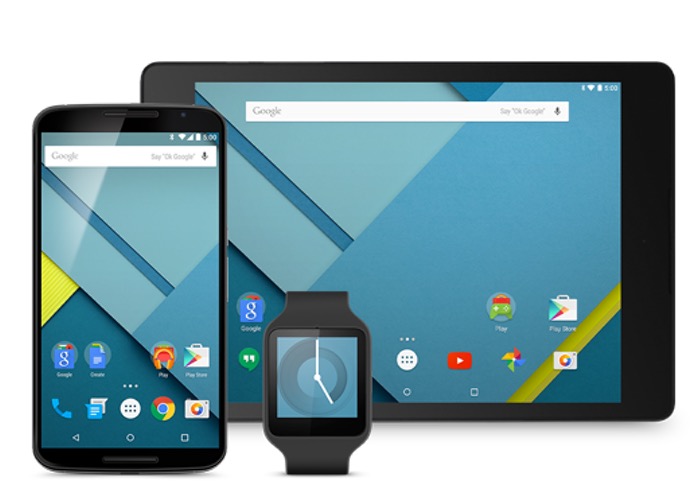 Google has already released the Android 5.0 Lollipop SDK for developers so that the they can update the apps to make it ready for the realease.

Here’s what google had to say regarding the update in the Android blog.

This week, we announced Android 5.0 Lollipop. Starting today, you can download the full release of the Android 5.0 SDK, along with updated developer images for Nexus 5, Nexus 7 (2013), ADT-1, and the Android emulator.

Therefore, now is the time to test your apps on the new platform. You have two more weeks to get ready!

Head over to Android Developers Blog to find out more details about the Android 5.0 Lollipop devices