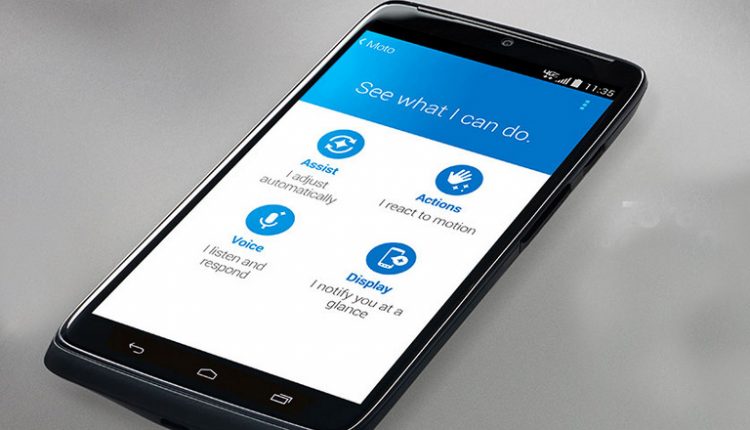 
Many considered the Moto X as Motorola’s 2014-2015 flagship when it was announced but soon after, word of a bigger, more powerful device broke. In a relatively small event today, Motorola unveiled the Droid Turbo, their new turbocharged (pun intended) smartphone. 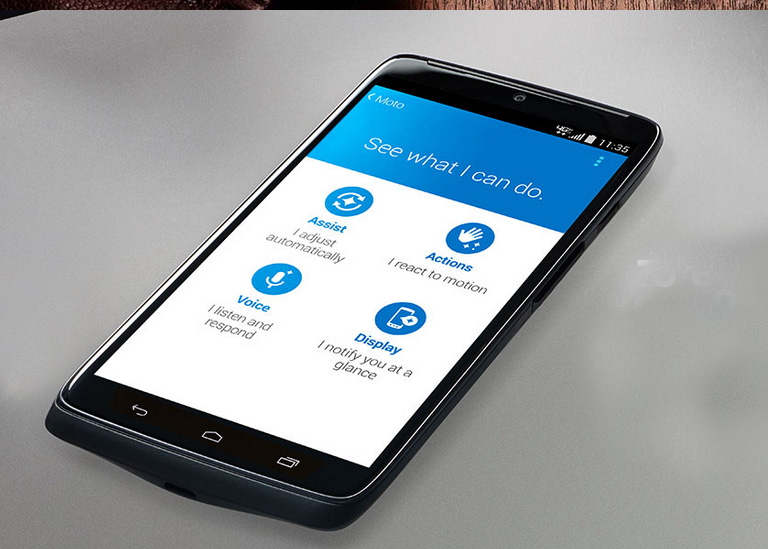 When it comes to specifications, the Turbo does NOT skimp. The 5.2 inch IPS LCD display is Quad HD and has a crazy pixel density of 565ppi, the highest in the industry. It packs a 2.7GHz Snapdragon 805 SoC, the fastest processor in the market now. This backed by 3GB RAM creates a killer performance package. The device runs 4.4 KitKat out of the box and is expected to get updated to 5.0 Lollipop soon. The software is more or less stock aside from some of the software additions we saw earlier on the Moto X 2014. The rear camera is a 21 megapixel unit with dual LED flash whilst the front camera is a 2 megapixel unit.

The Droid Turbo’s main highlight is its massive 3900mAh battery. The device comes with a special charger that allows for super fast charging, hence the name “Turbo”. Motorola claims that the phone’s battery will last up to 48 hours with regular use but that is yet to be seen in the real world. The fast charging tech allows the Turbo to gain 8 hours of charge in just 15 minutes! In today’s time manufacturers are slowly moving away from offering excellent battery life. Often times the companies choose to opt for a thinner profile and sacrifice the battery capacity. The Turbo’s sacrifice thus lies in its beefy 10.6mm thickness (11.2mm on the 64GB version).

The Motorola Droid Turbo comes in 32GB or 64GB. The 32GB model features a metal coated fibre glass design and comes in black and red whilst the 64GB model features a ballistic nylon back and comes only in black. Motorola added a water resistant nano-coating on the device which should protect it from splashes but by no means take it for a swim. The device will go on sale via Verizon on the 30th of October starting at $199 for the 32GB model and $249 for the 64GB handset on a two year contract. No word regarding an international release has been mentioned yet.