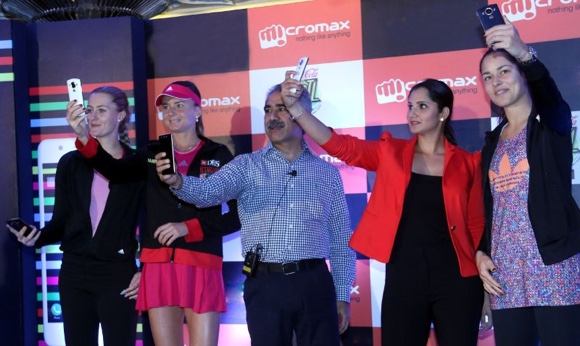 The Indian Consumer electronics company, Micromax, has been doing a good job in the market by providing budget friendly smartphones to the consumers both in India and Bangladesh.  Though Samsung still retains the leadership in the smartphone market in India with a 35% market share, Micromax stands second in the list.

The company has unveiled a new dual-sim smartphone which is mainly focused on taking selfies. Christened the Canvas selfie, the device comes with a 13-megapixel front-facing camera with LED flash which is similar to the recent HTC Desire Eye. Apart from the front facing camera, the rear camera is also equipped with 13 Megapixel along with LED Flash and a Sony Sensor.

The device would be available in two colors: Angelic White and Mystic Blue. For the pricing, it would be announced as soon as the device hits the market shelves.

We will update you as soon as Micromax Bangladesh releases the phone here as well.