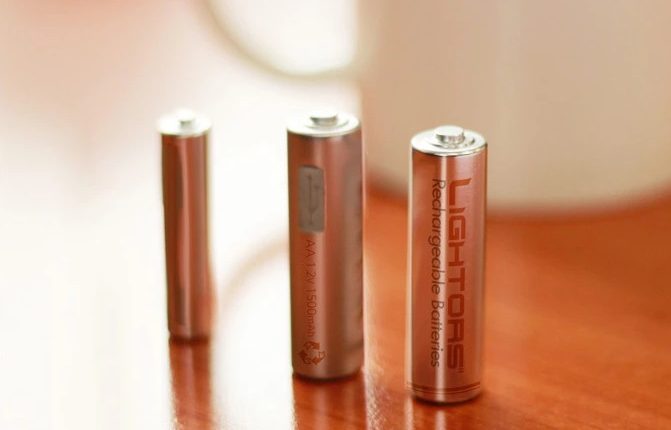 Lightors, the so called ‘monster’ rechargeable battery is turning out to be a bit hit! Although the project showed up in Kickstarter with a goal to achieve $15,000 but over $34,000 has already been funded with still 25 more days to go. Well, the concept of the product is not an ordinary one to start with. The maker of Lightors is claiming it to be a ‘monster’ battery because of its ability to use over 500 times! That means you ‘charge it, use it and charge it again x 500’. 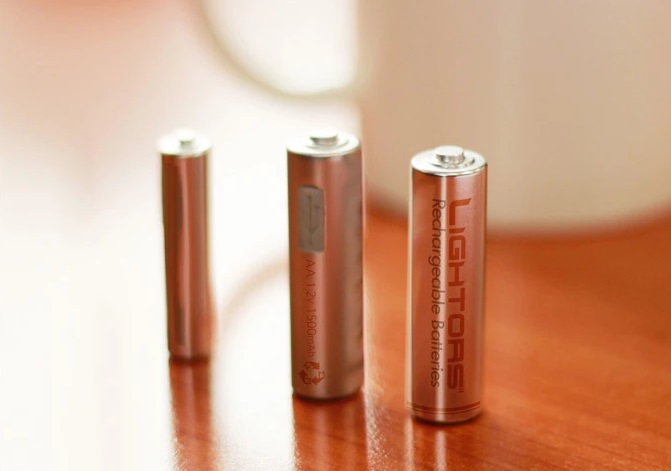 It doesn’t even end there, the batteries are charged via micro-USB. Traditional rechargeable batteries require another charger (mostly big in size or wall mounted) to recharge the batteries which can sometimes get difficult to carry around when travelling. The Lightors, not only save you the money to be spent on the chargers but at the same time you can carry it and recharge anywhere you want as long as you carry either an Android device because you will most likely carry a micro-USB cable for charging your device. 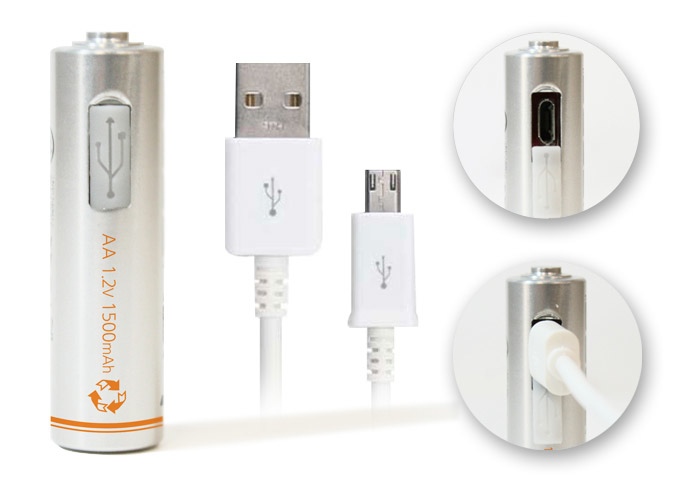 The batteries are offered in two sizes AA and AAA. The charging port (or micro-USB port) are hidden on the side of the battery with a cover. The batteries can be used for any devices which support AA or AAA batteries.

Battery usage has seen a sharp rise in a day to day life, starting from TV remote, flashlight, controllers of consoles, camera, toys, keyboard etc. Thus, the amount of money spent on batteries and its wastage have also rose simultaneously and this is where Lightors comes into action. It will not only reduce your cost but at the same time reduce wastage.

To grab your Lightors head over to their Kickstarter page and make your pledge.