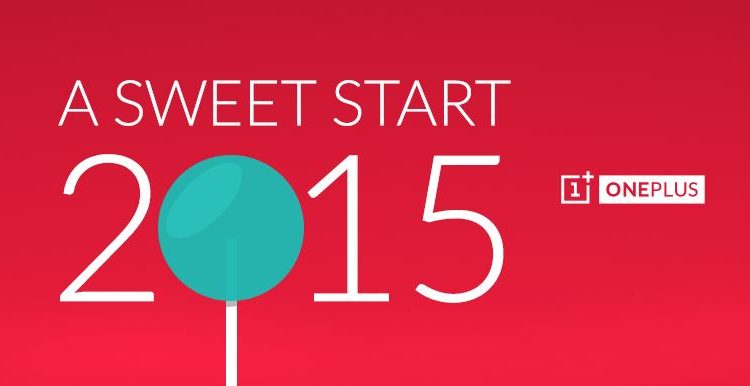 
The Cyanogen run OnePlus One has been a great hit since its inception. The ‘invitation only’ marketing tactics has further made it one of the most wanted smartphones back in 2014 and it still is  a highly demanded one. Targeting the tech geeks primarily the OnePlus One took off with a different mobile operating system CyanogenMod an open-source operating system for smartphones and tablet computers, based on the Android mobile platform. Thus, the smartphone had some additional features which were not available in the pure Android OS. 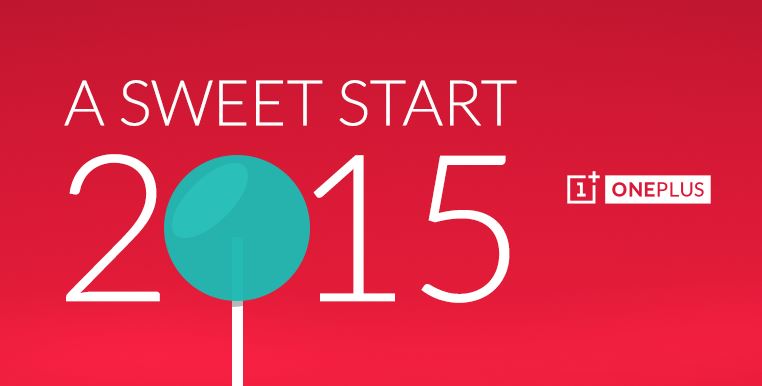 Lately, lot of speculations were going on about the Lollipop update coming to the OnePlus One making its users eagerly wait for quite some time now. While many had their hopes down and considered the news to be false or a rumor, but today, OnePlus made an official announcement of Lollipop update for ‘the One’ in their forums. The announcement further added that there will actually be two updates. One of the two updates will be the company’s own Lollipop based ROM, OxygenOS ROM, which will be made available before or on March 27, 2015. The other one will be CyanogenMod 12S, CM 12S, the official OTA update for the OnePlus One which will be available before or on March 30, 2015.

The reason behind the delayed update were also mentioned in the announcement which included some OS signing issues, camera app compatibility and few other crucial tweaks here and there were necessary for the massive leap to Lollipop.

The announcement were concluded with a promise to give away five 64GB OnePlus One smartphones in case they fail to deliver the update on time.

“To show you how serious we are about this commitment to our community, we are prepared to put our money where our mouth is. If we miss either one of these deadlines, we will give away five (5) 64GB OnePlus One devices to our fans. Reply to this thread to be eligible. It’s our little way of saying thank you for being patient and for joining us on our journey to create amazing, user-driven experiences.”

Sounds good right? Head to the forum for more updates.