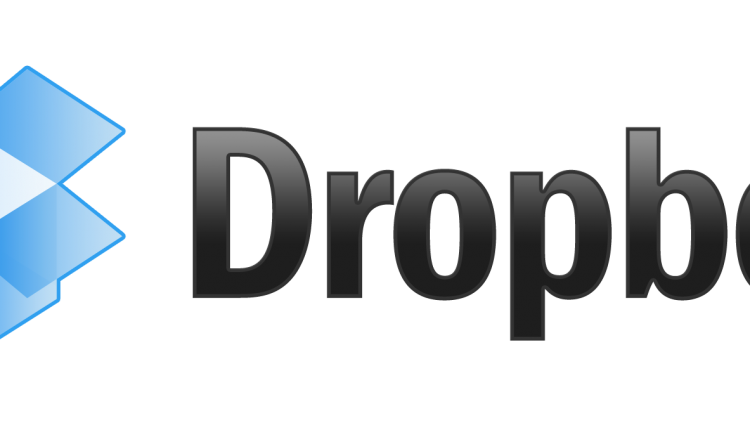 Microsoft and Dropbox’s partnership continues today with word that you’ll now be able to view your Dropbox documents when using Microsoft’s online and mobile Office apps.

If you store all your documents on Dropbox, then this is extremely good news. You’ll be able to access and edit them directly using Microsoft’s mobile and web apps without any workarounds. This is a direct result of the two companies’ partnership—the first phase saw mobile users being able to save directly to Dropbox from Microsoft Office apps.

Dropbox is quite possibly the leader in the cloud storage industry. Even though Microsoft has OneDrive—a competing service—the two companies have formed a mutually beneficial partnership that has been great news for their customers.

Now, users will be able to find their Dropbox files through the online Office interface and open them directly. This extends to the mobile Dropbox app, too. All edits made will be saved directly to the file stored in Dropbox.

This may not really sound like much; in fact, it may sound like it should have happened ages ago. But this is an extremely good move for customers of both companies. You no longer have to decide whether to keep your files on OneDrive or Dropbox and then have to worry about opening them on-the-go. It’s a logical move that makes a lot of sense, and it’s one I hope their competitors catch up to, too.