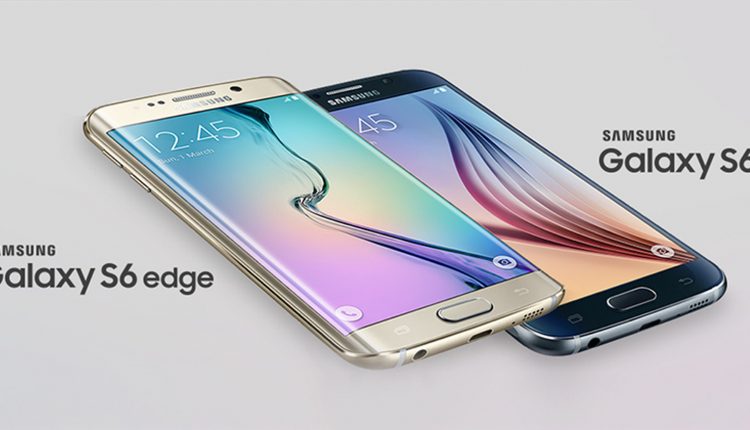 
Samsung’s Galaxy S6 Edge is a beautiful beast of a phone. It looks great, feels excellent in the hand, and expensive as hell. There’s a reason it’s expensive: because it’s the most costly phone yet to build and assemble.

According to a teardown analysis by IHS, the 64GB version of the phone costs about $290 to make. It’s about $34 per unit higher than the Galaxy S5 released last year, and is stated to be higher than even the iPhone 6 and 6 Plus.

The costliest component in the phone is the beautiful curved touchscreen display that wraps around the left and right sides. The curved screen isn’t just for aesthetics though. It can be used as a secondary display for notifications and more. As expected, the display and touch elements together add up to about $85 of the cost.

The second-most expensive part of the phone is the Exynos 7 processing chip. It is built on 14nm technology and costs $29.50. No other phone manufacturer has 14nm chips yet, not even Apple. Intel is the only other company with 14nm chips in the market.

Other than that, the DDR4 memory adds $27 to the cost. Interestingly, this is the first time DDR4 memory is being used in a phone. Every other phone in the market is still on DDR3 memory. Finally, the 64GB flash memory is estimated at $25.

Galaxy S6 and S6 Edge look and feel premium, and they’re built to be premium on the inside, too. Reviews are in for both models. So far, it looks like Samsung has two winners on its hands.