Xiaomi’s recently announced Mi4i is an interesting and exciting proposition. It has the fabled “wow factor” in terms of both specs and price, making it a truly interesting phone. However, what’s even more intriguing about it is it reveals Xiaomi’s future plans, which appear to be global and grand. 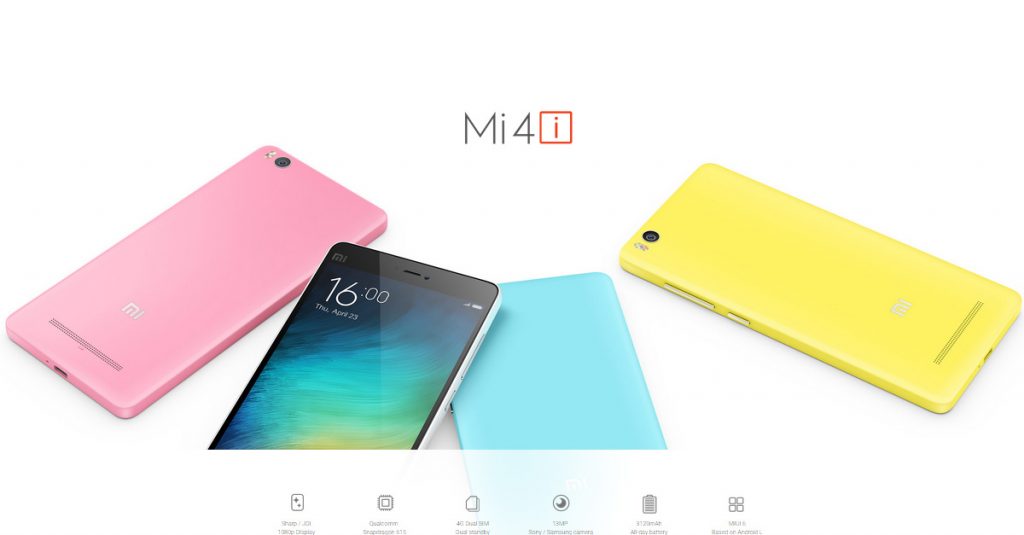 Xiaomi is a five-year-old startup that’s currently valued at $46 billion. Let that sink in first because the next bit is even more astonishing: it has conquered the Chinese market. The mobile market there is a highly competitive place with lots of big players that can eat you alive if you aren’t careful. Xiaomi took the number one spot in just a few years, capitalizing on its strong integration between hardware, software, and its Internet platform.

It has now set its sight on India. Interestingly, Xiaomi made some good progress in the country: it’s taken the fifth spot in a very crowded market. Fascinatingly, it has done this solely by selling over the Internet in a country where less than 20 percent of the population has Internet access.

The big question now is “how?” The answer is quite simple really: cost. Phones aren’t subsidized in India, which means people have to pay full price for any sets they buy. Many people save for months to buy a nice phone, so Xiaomi capitalized on that.

They offered the Mi3, which had the wow factor in terms of cost. It offered high specs comparable to Galaxy S5, LG G3, and the Xperia Z3, but only at a fraction of the price.

However, Xiaomi had a few missteps along the way. Its sales were banned for a while due to patent disputes. More importantly, there were privacy issues. Apparently, the software in the phone sent data to Chinese servers, and that didn’t go over too well with the Indian government. 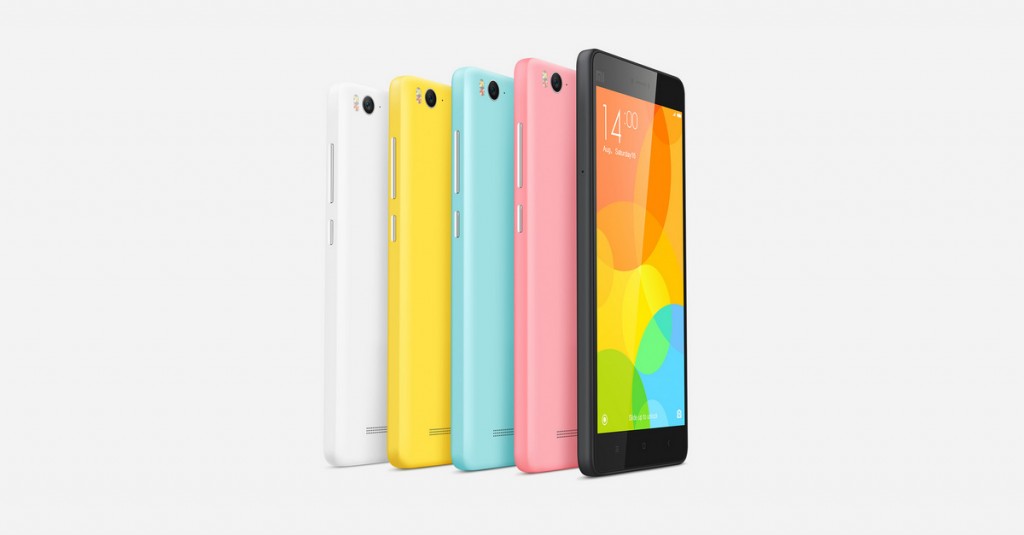 Moreover, Xiaomi was also an unknown name in the country. Other Chinese companies, such as Huawei, had tried its best to make a name but had failed so far. This was where Xiaomi did surprisingly well. They teamed up with Flipkart to sell their devices. This gave them an implicit sense of trust, that this company was “good enough.”

Another masterstroke was hiring Hugo Barra. People already knew him from his time at Google, which is a company everyone loves and respects. It also helps that Barra is an extremely approachable guy who always seems to be happy to answer questions.

This brings us right up to the present, which looks mighty interesting. It’s refreshing to see a massive global company unveil and launch a phone that was designed with the Indian market in mind.

“India is extremely significant to Xiaomi,” said CEO Lei Jun. Mirroring that, Barra noted that the Mi4i is “made for India… Inspiration for this phone came directly from India with needs that Indian consumers have.”

The Mi4i is currently one of the cheapest 4G smartphones with dual SIM slots. It’s got a 1080p 5 inch display, a second-gen Snapdragon 64 bit processor, and 2GB RAM. 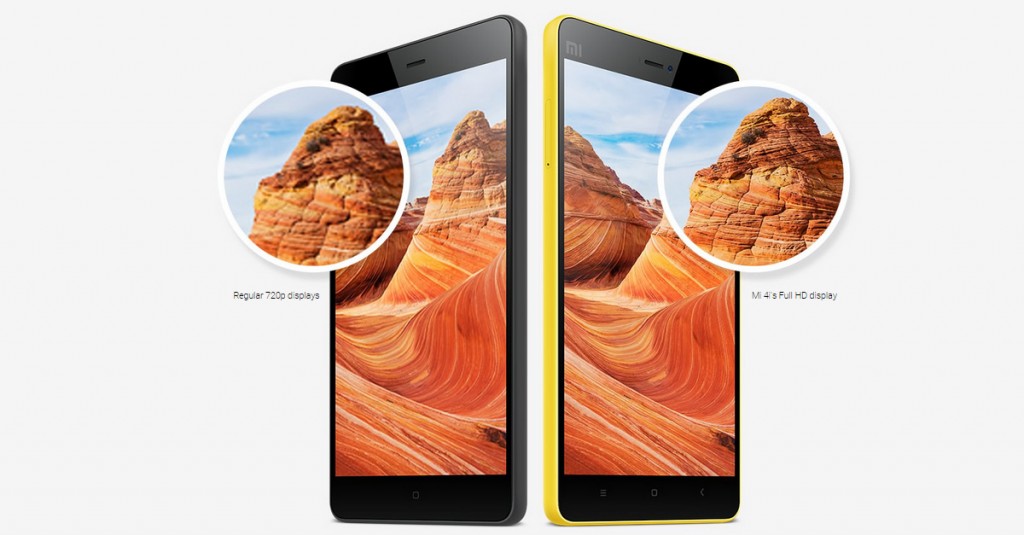 Excitingly, it has some features that no other phones have. I especially like the Sunlight Display technology: it uses hardware-level technology to adjust the contrast of each pixel in real-time. This increases readability in direct sunlight. And as we know, India is quite the sunny place. It also has visual IVR that cuts down 3-4 minute calls to 3-4 seconds.

Other than the phone itself, Xiaomi is also refining its retail strategy. They’ll sell online through Flipkart, Amazon, and Snapdeal, as well as in retail stores such as Bharti Airtel and The Mobile Store.

The Mi4i offers a glimpse at Xiaomi’s future. It offers brilliant specs at a highly affordable price. More importantly, the phone offers features that are practical and help it stand out in a saturated market. This device, coupled with the scale and volume India offers, will let Xiaomi grow as a global company. And that’s what it needs to be one of the players in a dog-eat-dog world.