The high-end Android market is highly saturated. Samsung and HTC are dominating this space with the Galaxy S6 and One M9, respectively. However, I believe these phones have been trumped by the recently announced LG G4. It’s a stunning piece of hardware that absolutely blows away the competition. Here’s why I love it so much.

No matter how you feel about leather, you can’t really deny its appeal. It’s a fantastic material that looks and feels great. While most other phone-makers have gone the way of glass and metal, LG has given a premium leather back to the G4, which simply looks amazing. In fact, LG is going with high quality premium leather that can usually be found on designer handbags.

Well, it’s not the first company to have done so. Motorola offers the Moto X with leather back options, and they’re great, too. The best thing about leather is that it gets better with age. So, the longer you use the G4, the better-looking it will get.

I must say, I was absolutely stunned when LG announced the camera specs for the G4. It comes with an f/1.8 lens and optical image stabilization coupled with its trademark laser focus system.

What stunned me was the f1.8 aperture—I use a Canon 50mm f/1.8 lens, which takes great photos in low-light situations. I won’t be surprised if the G4 does the same too, what with OIS enabled.

On top of that, there’s a manual mode that lets you control shutter speed from 1/6000 to 30 seconds. You’ll also be able to control aperture, white balance, ISO, exposure compensation, and more. RAW shooting is the best feature, though. All this makes for a strong argument for replacing your (compact) camera with the G4.

G3’s display was amazing—the G4 takes it to a whole new level. It’s the same size (5.5 inches) and resolution (QHD), but this time it’s a quantum LCD display. It’s a new technology that makes the screen brighter, improves color accuracy, and offers even more contrast than before. 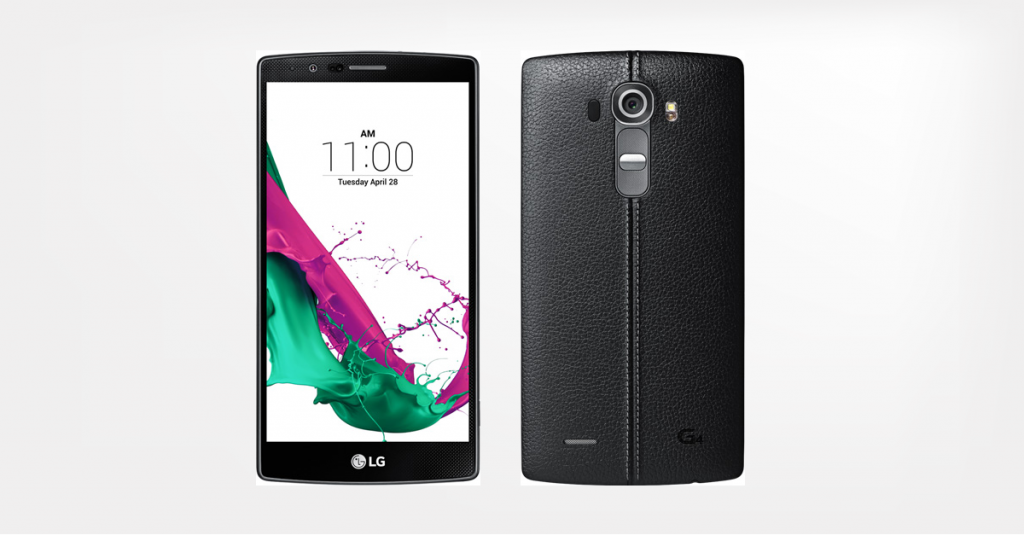 Yes, the screen is huge, and so is the phone. But it’s still surprisingly compact. In fact, the design is very ergonomic, especially now that the screen has an ever-so-slight curve to it. Moreover, the unique placement of the buttons is quite intuitive once you get used to it.

This is a big thumbs up from me. Almost all other phone-makers have removed memory card support from their high-end devices—I’m looking at you Galaxy S6!—so this came as a relief. Moreover, the phone supports cards up to 2TB—two freaking terabytes! Yeah, such cards aren’t available in the market yet, but once they are, you will be able to carry around everything right in your phone.

There are some shortcomings that stop the phone from being perfect. First of all, there’s no water resistance. Well, I’m not expecting Xperia Z levels of water resistance, but some form of resistance would have been nice, especially for the price tag.

Keeping that in mind, there’s absolutely no quick charging features on this phone. It comes as a big disappointment, especially since the G4’s rivals do. It’s also a very important bullet point to have in the feature list nowadays.

Finally, wireless charging requires another cover. I like that LG’s putting a lot of emphasis on the removable battery, but it isn’t offering wireless charging out of the box. Instead, you’ll have to buy a different back cover for the device. No release date or price for the cover was given by LG.

Despite these drawbacks, I feel like the G4 is one of the best—if not the best—high-end Android phone that you can buy. The leather backs help it stand out from the crowd; the camera looks to be a killer, and I’m sure those images will look brilliant on the beautiful display. I can’t wait for this beast to come out!

Why Customer Lifetime Value Matters to Your Business