Well, what do we have here. Apart from the much talked about OPPO R7, there seems to be another device accompanying it, the OPPO R7 Plus. This bigger device might be launched along side the R7 on May 20th (official release date as mentioned by OPPO)

We have seen a lot of the R7 but the R7 plus remained a mystery until now. The hazy render shows the R7 Plus at the left with the R7 at the other side. The picture looks quite a bit stretched so I guess, this isn’t how both the smartphones will be like.x

The second image shows the rear sides of both the devices with the R7 Plus at the right. The interesting part here is that the R7 Plus sports a fingerprint sensors on its back just underneath the camera. However, the sensor is missed at the normal R7. 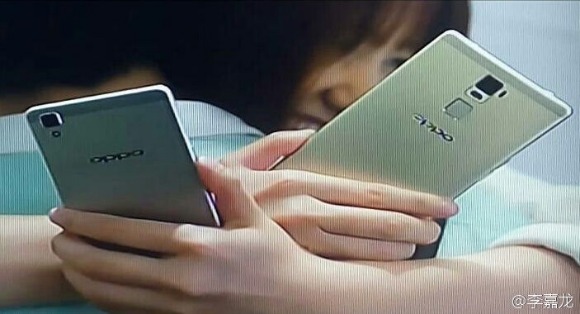 till now, no specs for the R7 Plus has been leaked out yet but hopefully as the launch date draws near, we will be seeing the official announcements pretty soon.

Why Customer Lifetime Value Matters to Your Business