Sharp is wowing everyone again with a new bezel-less device. Unlike the Aquos Crystal, this new phone is a flagship model. Dubbed the Aquos Xx, the phone features a 5.7 inch full HD display, 3GB RAM, Snapdragon 810 processor, and 32GB of internal storage.

The specs are definitely top-range and will compete well against rival phones in this category. The Xx has a big leg-up thanks to its 3,000 mAh battery coupled with its fascinating design. On the camera front, we are getting a 13 MP camera on the back and 2 MP on the front. Here’s the best part: all this comes in a highly impressive 146x79x8.7mm body that weighs 160 grams. 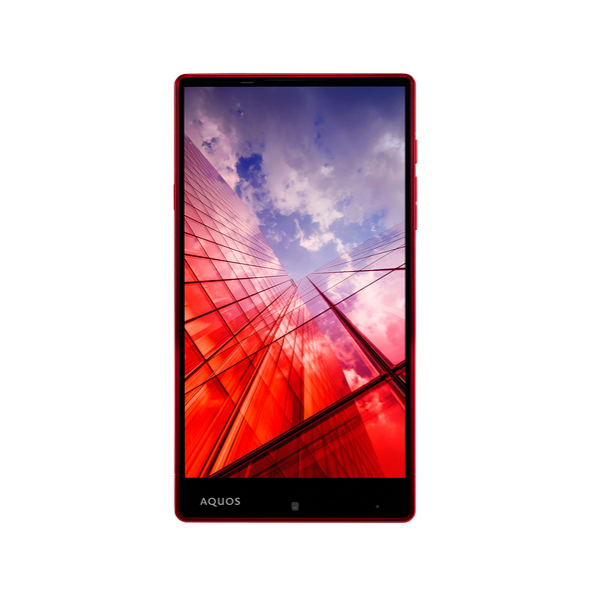 I really like the design of the Aquos Xx. It looks really sleek and will turn heads wherever you go. Sharp previously featured the design on the Aquos Crystal, which was a top-notch mid-range device. Many power users and phone fanatics may have skipped that model on part of its so-so specs. But not this time around—Sharp is aiming straight at the top-end market with the design and specs. 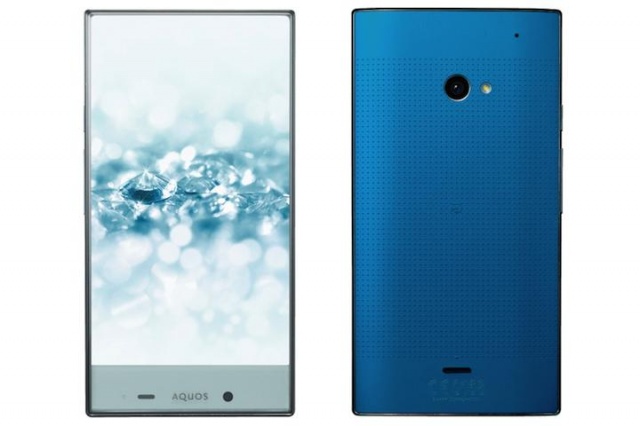 The phone will be on sale next month and will be available in black, white, and red color options. No matter which color you get, this is a beautiful-looking phone with some truly great specs. Let’s just hope it ranks up well against the Galaxy S6, LG G4, and the iPhone 6, all of which are amazing phones but with much bigger bezels.