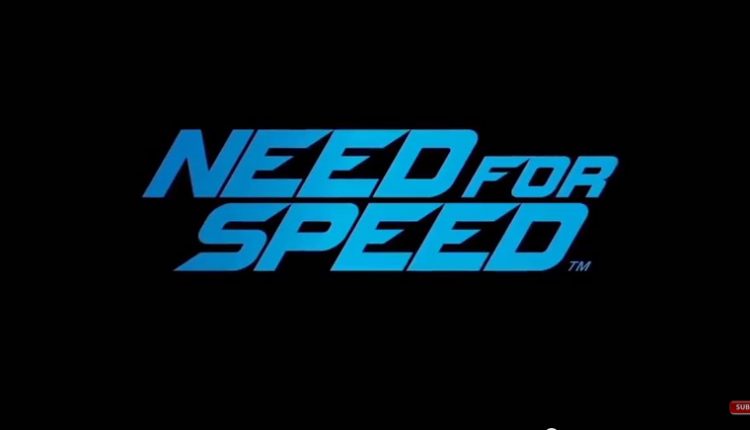 Yes, yes, and yes: there’s a new NFS game coming, and it’s a reboot of Underground! The upcoming game will be a “full reboot” of the franchise and will go back to its roots, offering deep customization, urban cars, and an open world with a story mode tacked on.

It’s being developed by Ghost Games, which is pulling in all the stops for this coming game. EA is also using Speedhunters, its own car culture community, to offer “authentic” car culture (whatever that means) by delving into the past, present, and future of the urban car scene.

They released a teaser trailer today. It offers a glimpse of some gameplay and says it’s all in-engine footage, though to me it feels far flashier. The full trailer will be released on June 15.

The game is set for release in autumn on PC, PS4, and Xbox One. I’m really looking forward to this one! I remember playing the original on my PS2 way back in 2003. I clearly remember the bass-thumping soundtrack, the ‘modified’ cars, and the nocturnal game world. A lot of good times were had!