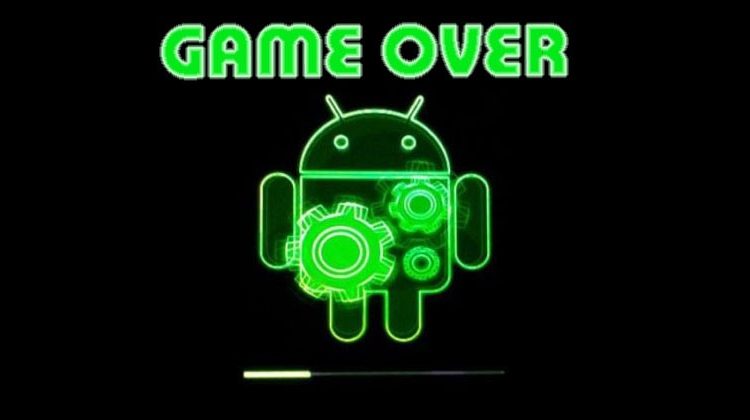 Nexus devices are about to get some bad news from Google’s next version of Android. Devices starting from Nexus 4 smartphone to Nexus 7 tablets will not be getting any OS updates anymore.

This means, we can bid farewell to the Nexus 4, Nexus 10 and Nexus 7 (2012) but luckily they would still be getting the security support. Come on, Nexus devices are still part of the family! 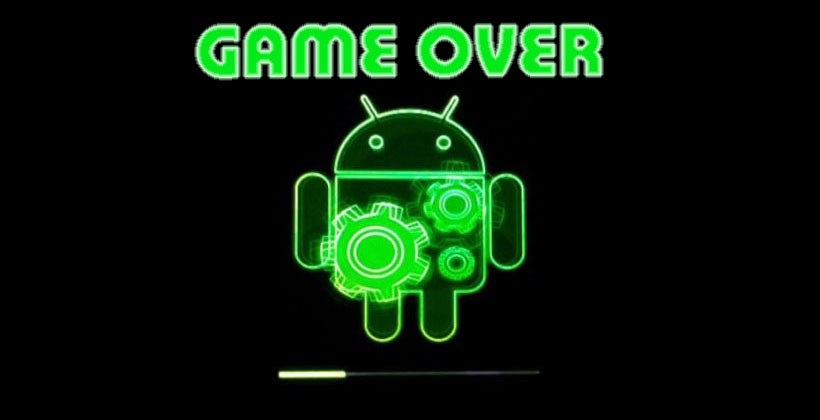 According to Android Police, there will be a hard deadline system which would be set up for Nexus devices :
Please note these are not official words from Google but is expected to come soon from them

Is this a good move by Google? Maybe, through this we might be seeing more devices from Google’s end in the coming days.