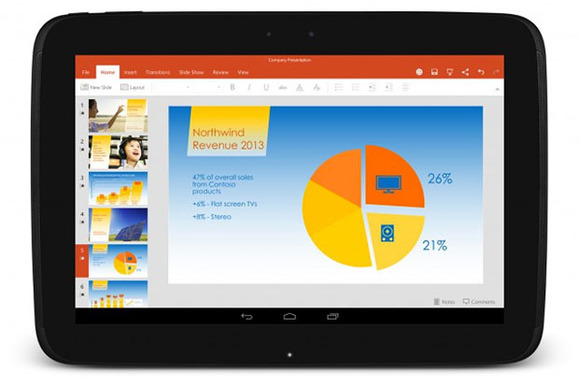 
Microsoft continues its bid for domination on the Android platform by announcing that its apps will come preinstalled in Sony and LG tablets. Yes, you can expect Onedrive, Skype, and Office apps right out of the box when you buy future tablets by these companies.

This is an interesting and rather bold move by Microsoft. Its own mobile operating system hasn’t gained much traction, which makes all this rather obvious yet intriguing. Microsoft, like Google, has become a services provider. They offer email, cloud hosting, and a whole host of other services. They obviously need customers, and Android and iOS are where they are.

This move puts Microsoft in an extremely important position. App distribution deals like this help them gain more customers and aid existing ones. The mobile is the future, and Microsoft surely knows that. It also means they’re betting quite heavily on Android tablets, which are yet to take off when compared to iPads.

On top of this, Microsoft also announced 18 other partners, including Haier and a bunch of smaller manufacturers. The company also has deals in place with Samsung and Dell, among others, to have their apps preinstalled. In fact, you can find a number of Microsoft apps preinstalled on the Galaxy S6.

As for Sony and LG, the former’s expected to release the Z4 tablet in the coming months. LG surely has a few new devices in the pipeline.