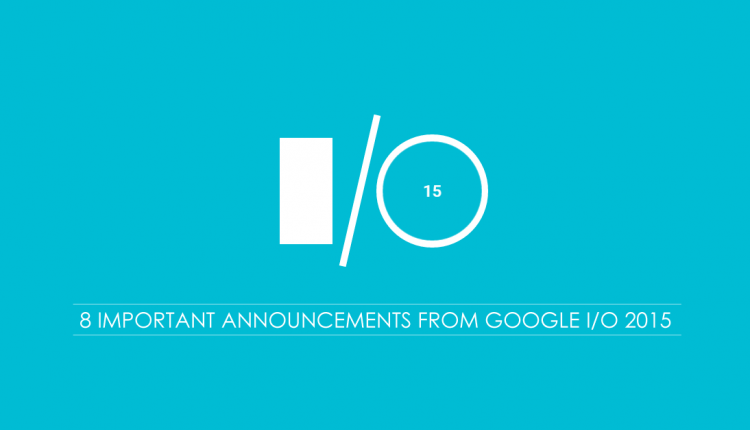 
Google I/O 2015 – The conference that all developers wait for. In this year’s conference Google announced the upcoming Android M (no clue what M stands for), new google Photos, iOS Support for Google cardboard, Android Pay and much more. Here’s a short gist of the main features unveiled by Google:

Android M made its highly anticipate debut in the Day 1 Keynote where we learned about the new improvements that are being brought to the ecosystem. Google mainly focused on adding permissions for apps where users would be able to customize it at their will. So if someone is using WhatsApp and wants to send a voice-message, a pop-up will appear asking for permission to use the mic. The user also doesn’t need to agree with the app asking for permission. This is a good addition from Google after all the NSA fiasco. 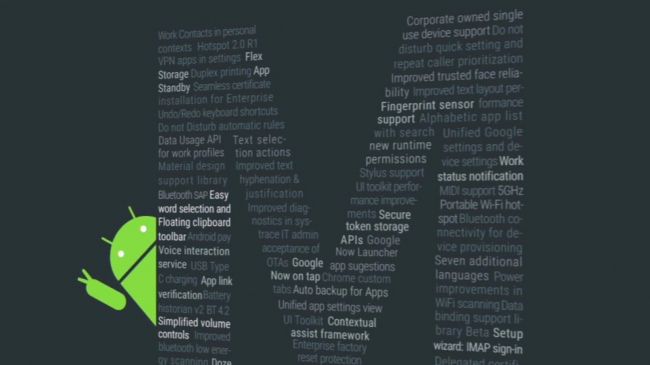 For Android M, power is main. USB-C support is coming to Android M devices to ensure faster charging. According to tests run by Google, Android M devices lasted 2 times more longer than the Android L devices. With a feature called Doze, it would help the M devices for energy management and with Now on Tap, it will allow users to pull up information on their device regardless of what they are doing and their location. 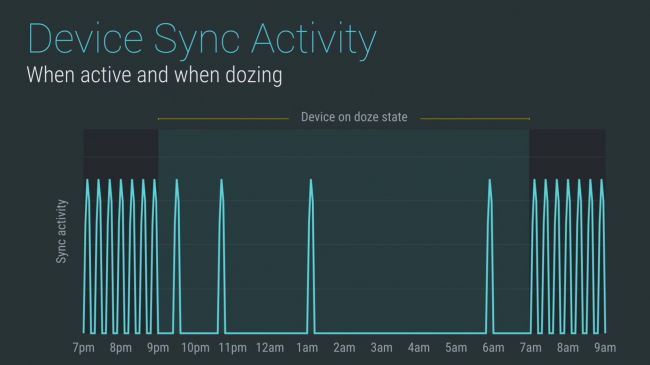 Other improvements will include how text selection works, volume controls where Google has simplified it more. Web browsing experience in Chrome will also be revamped with a new feature called Chrome Custom Tabs letting developers insert webviews directly in their apps giving them full power of Chrome without needing to switch apps.

Forget Google Wallet, Android Pay is here to make things easier. At the conference, the demo of the new feature was amazing. With just the fingerprint as the authentication, the payment is done in milliseconds. Buying products online will be much more easier without having to filling up forms which is very time consuming. 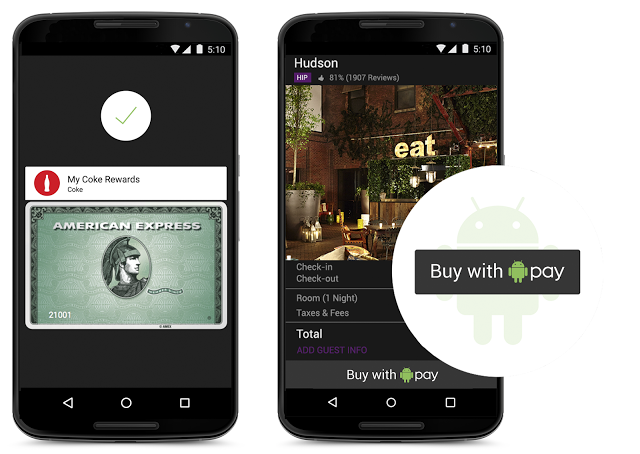 The new payment service will be working at 700,000 stores which includes, Nike, McDonalds, Macy’s and much more.

Apart from being launched in Android M, it will also be available in Lollipop as well as Kitkat.

Google photos which is a spun-off from Google+ offers better organization for users letting the to re-load photos from years and the ability to share on all social networks. The search is very intelligent which lets users to find photos from specific events and can select multiple photos at once.

The best part is that Google Photo is offering free storage for 16MP photos and full HD videos.

Android Wear has a lot of improvements one of which is gesture controls. Instead of using two hands to control the device, users can just shake their arm (considering watch is worn on the left hand) leftwards to scroll up and rightwards to scroll down.

Android Wear will also be having the ‘Always On’ option meaning the watch will never switch off its display and the same would happen for other apps as well. There are currently more than 4000 apps specifically for Android Wear on the market giving users a range of choices to choose according to their needs.

This is an update all Android fans are eagerly waiting for. This feature will be best for those regions which has unreliable connectivity. Best of all, voice turn by turn directons will also work offline. 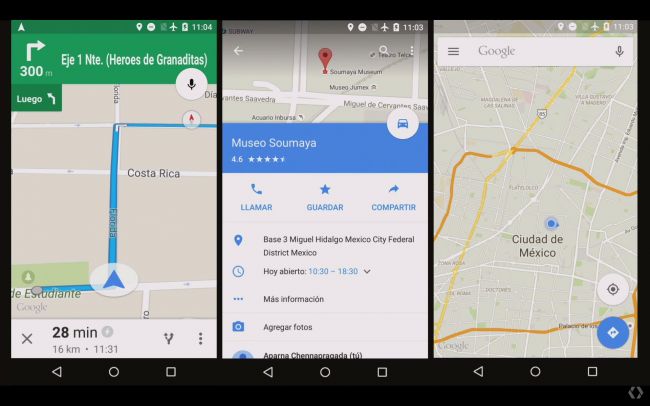 The offline maps are due at the end of the year. With Maps working offline, Google will also be introducing Youtube Offline for 48 hours in certain places while chrome will also support offline pages.

Google worked on smartphones, tablets and wearables and the next mission is bigger, home. Google wants to conquer that arena as well and transform homes to smart homes. In partnership with Nest, Google is working to develop the new OS to do just that.

Although not much has been revealed aside from announcing the programming language to be called Weave.

Google Cardboard has sold around 1 million units worldwide which is available for Android devices only until now. In order to raise the number of units, Google has announced that Google cardboard will support iOS devices as well. 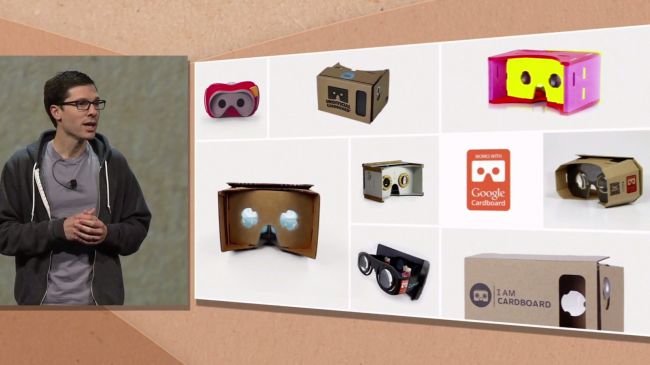 There are also improvements in the design sector where it will be able to support devices with 6-inch screen and will have a magnet button that would work with anydevice.

Building Google Cardboard has also become much more easier where it previously took 12 steps to make and from now, it would only take 3.

We all know about YouTube supporting 360- degree videos and to make things even more awesome, a new project called Jump is already underway. Google and Go-Pro jointly created a 360-degree camera setup to capture videos for VR. The rig will be on stoers soon and jump videos to be found later this year in YouTube.

That’s pretty much of the main announcements from Google I/O 2015. If you want to know more regarding the event, visit their official site here.