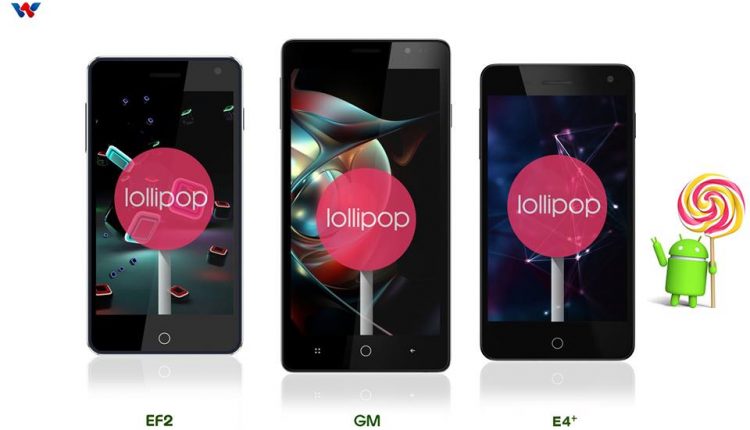 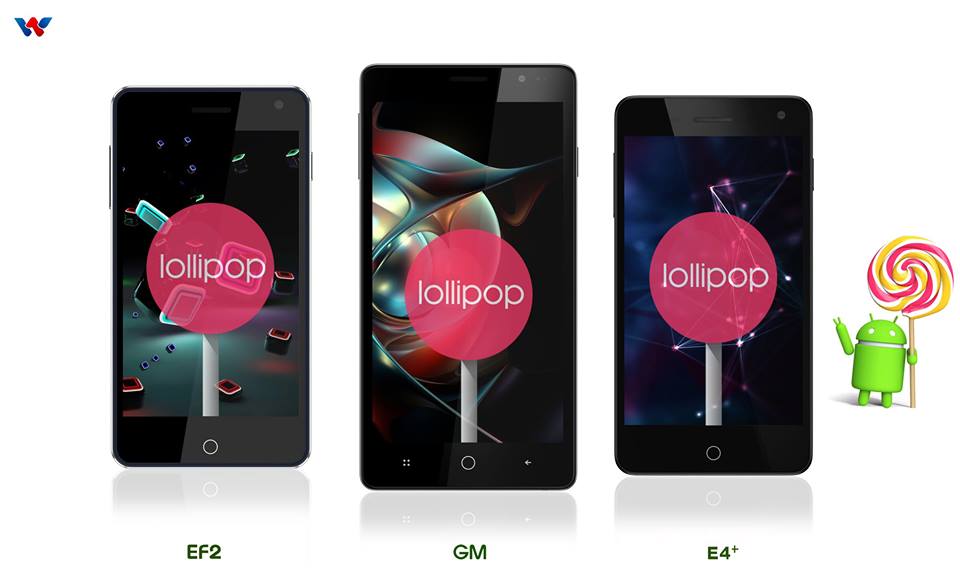 At first, Walton only announced the Primo GM and the Primo E4+ to receive the Lollipop update but with an updated post a day later, they added the Walton Primo EF2 as well. As this was announced in their official Facebook page, this did create a lot of appreciation from the users. Although, a lot of them wanted to have the update on their other Walton Primo devices as well.

So those of who are owning these devices, Congratulations! Wait for the update!