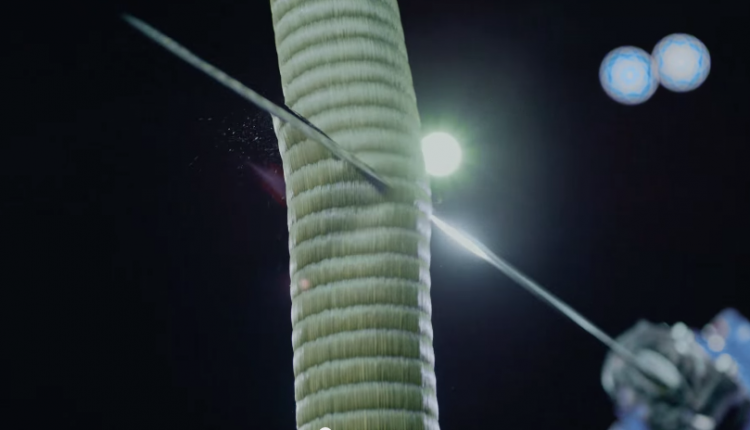 Computers, smartphones, and tablets are becoming intelligent day by day as it’s contributing to our daily lives to a great extent, thanks to the continuous innovation in the tech sector.

Things would however seem a bit different if we see robots holding a samurai sword. Based on the current scenario, we can actually expect robots having in-built guns to shoot but using a samurai sword is just insane. 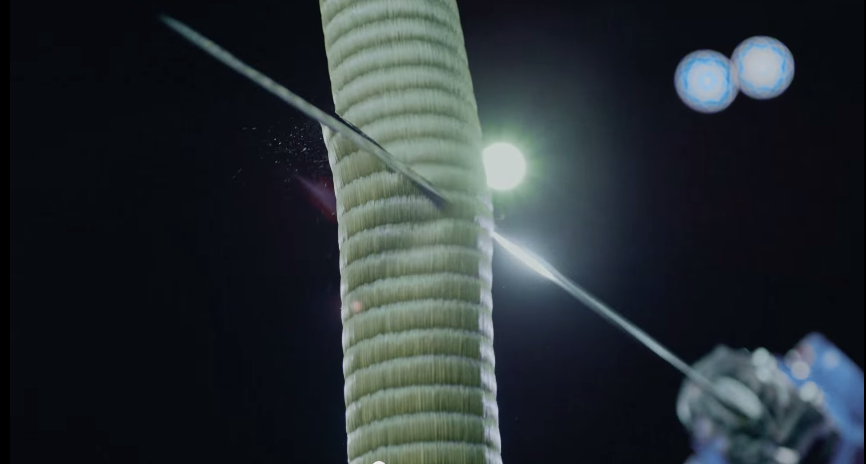 Given the inevitable uprising of robots, this is actually very scary and the fact that such robots already exist can be seen in this Japanese commercial with Master Swordsman Isao Machii showing some moves with the robot following the same.

The Samurai Robot runs through various tests such as slicing diagonally, vertically and horizontally. By watching the video, you might be thinking about watching Fruit Ninja live!

The robot, Motoman-MH-24, is actually an industrial bot that is sometimes used in the medical sector.