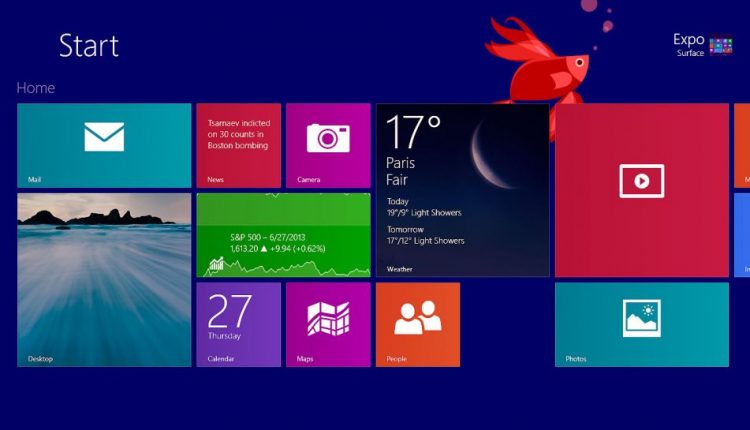 
Microsoft has recently updated its FAQ for Windows 10 by answering one question related to Windows RT. The company has confirmed that an update is coming for the Windows RT users sometime around the release of Windows 10: Microsoft’s new OS which will be launched officially on 29th July. 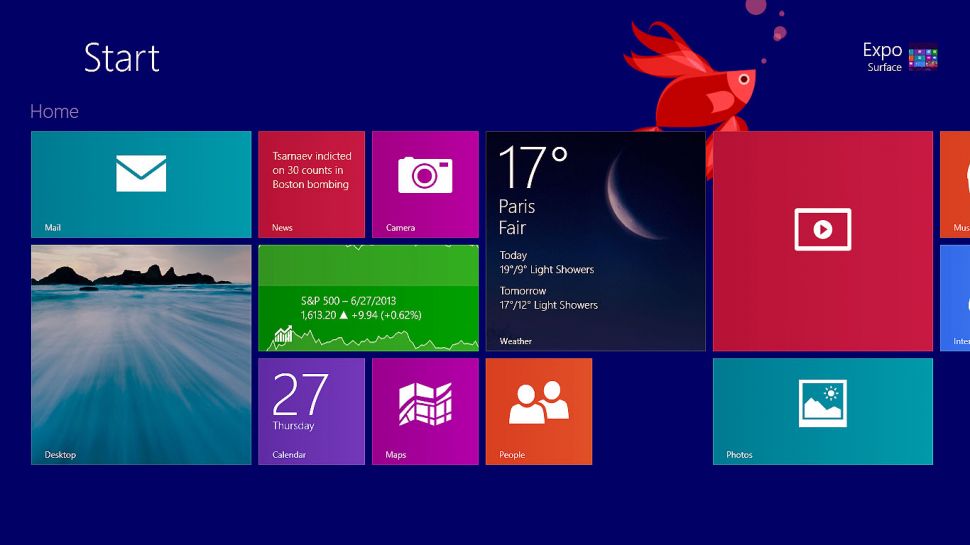 Previously, an update to the next version of Windows from Windows RT was ruled out due to the complexities that existed while running the traditional Windows 10 on ARM.

We do expect that there will be some functionality of Windows 10 which will be coming to Windows RT such as Continuum, Store and Edge. Since Cortana an Hello requires a bit more juice, these might be ruled out from the update.

When Windows RT was released, there were a lot of expectations. It perhaps was too ahead of its time which tried to give us an understanding that ARM-Based hardware was indeed the future for Windows devices. However, things were different. They were underpowered and expensive and most of all, apps did not run well.