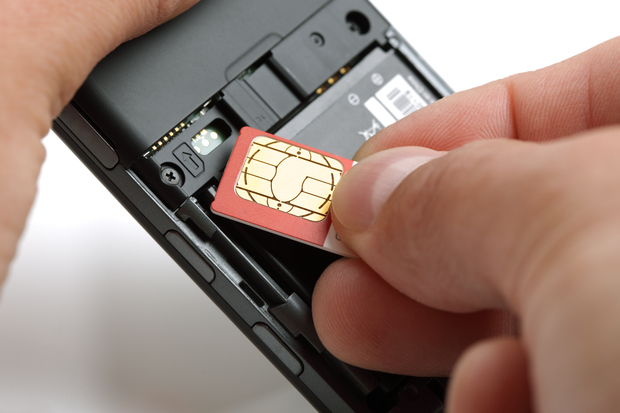 Smartphone makers are working closely with telecom operators to launch electronic SIM Cards. So what does it even mean? Instead of switching SIM cards when changing any telecom operator, you can just switch the carrier by going to the settings page on your smartphone!

According to a report in The Financial Times, Samsung and Apple are in talks with telecom operators around the world to launch this new electronic SIM Cards. Seems like Apple and Samsung is getting along? Who knows.

These e-SIM cards would be standardized among both Samsung and Apple with a code that will be embedded in all of their devices. Unlike the physical SIM Cards, the e-SIM card will enable users to switch plans instantly and would not have to be locked to a single plan. Most importantly, no more changing of SIM Cards.

The mobile carriers that are currently aligned with the new initiative are Oragne, AT&T, Etisalat, Hutchison Whampoa, Telefonica, Vodafone and Deutsche Telekom.

The partnership project will be announced soon, however it will take at least a year before all the e-SIM compatible devices are in the markets.

The statement in The Financial Times by GSMA read,”With the majority of operators on board, the plan is to finalise the technical architecture that will be used in the development of an end-to-end remote SIM solution for consumer devices, with delivery anticipated by 2016″.

If these e-SIM cards make it to the market, this will eventually be a revolutionary change in the telecom market. There would simple be no need for roaming charges, lengthy contracts and the smartphone wont be a just a brick overseas.

What’s your take in this?