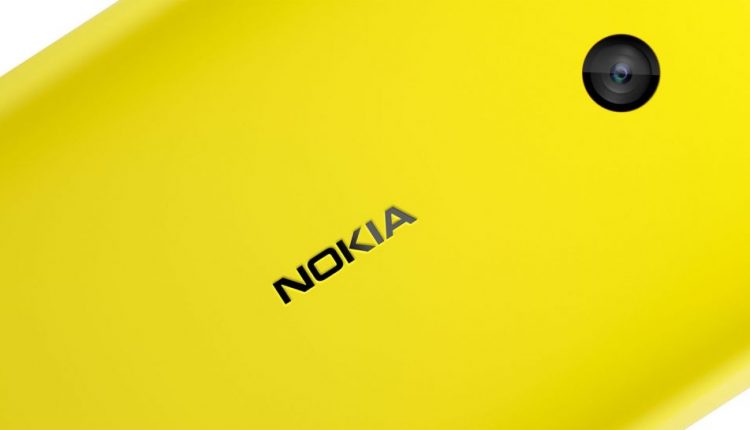 Nokia could be announcing a new product, its first VR device, in a private event to be held in Los Angeles next week. The device seems to be a well kept secret with no leaks or peeks of the devices surfacing. Sources close to Nokia claimed that the makers of the previous Nokia N1 tablet, Nokia technologies are behind the VR Project and the device must be looking good. 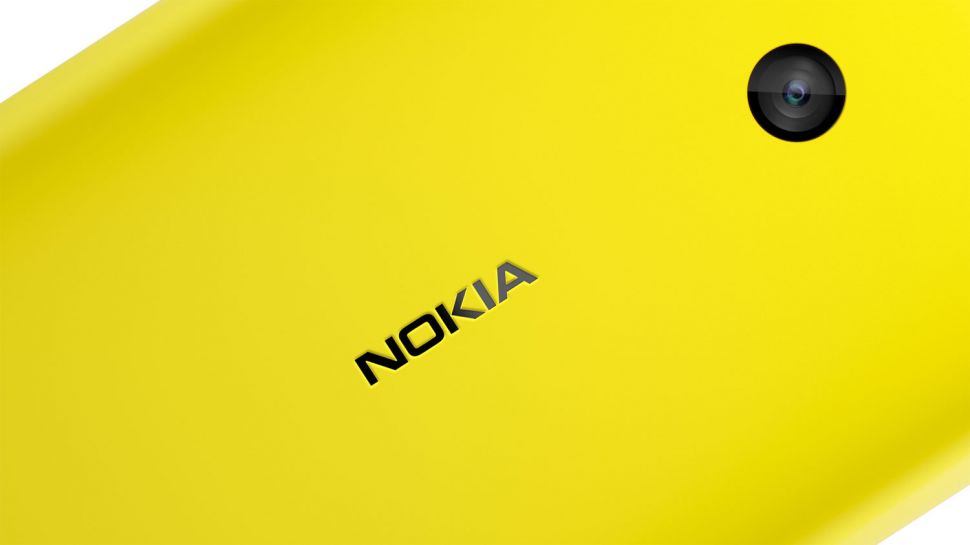 Since all other companies are exploring new areas, it was evident that Nokia too will be exploring this arena as well. HTC, Microsoft, Samsung, google and Facebook (Oculus Rift) all have explored the VR technology already and it was just a matter of time till Nokia stepped in.
Although VR technology hasn’t created much hype in the consumer market yet, it still is the future.

Microsoft still owns the phone division, Nokia but Nokia technologies alone is independent and is not restricted to only making devices for one OS or platform.

We are eager to see what nokia Technologies has in store for us!