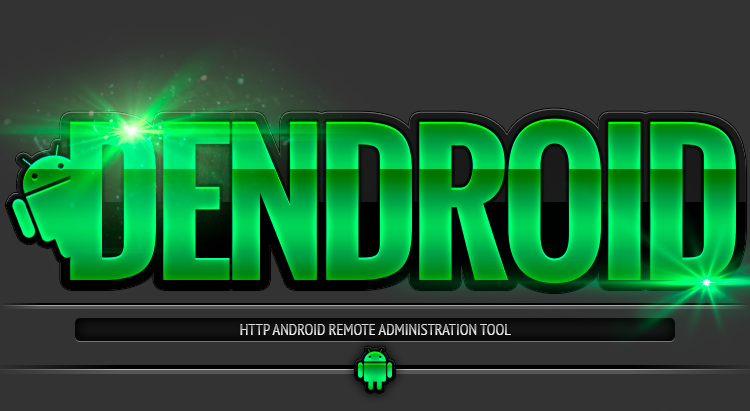 
Dendroid, a malware for android, has recently become infamous for it extremely invasive abilities. The developer of the piece of software, Morgan Culbertson, was arrested a bit over a month ago in a massive global effort that put 70 involved members under arrest. This Tuesday, Morgan plead guilty in court to charges related to Dendroid and will hence face the federal penalties for the creation of the software.

For those unfamiliar with Dendroid, it was developed for the purpose of stealing a wide array of information from infected users. The malware enabled attackers to take photos using the smartphone’s camera, record audio, video and even phone calls. To our knowledge at least one application made its way to the Play Store with the malicious code but was quickly taken down by Google. The code was also distributed via other media online and was being sold by the developer for $300. The source code was up for sale as well allowing others to develop their own versions of the app. 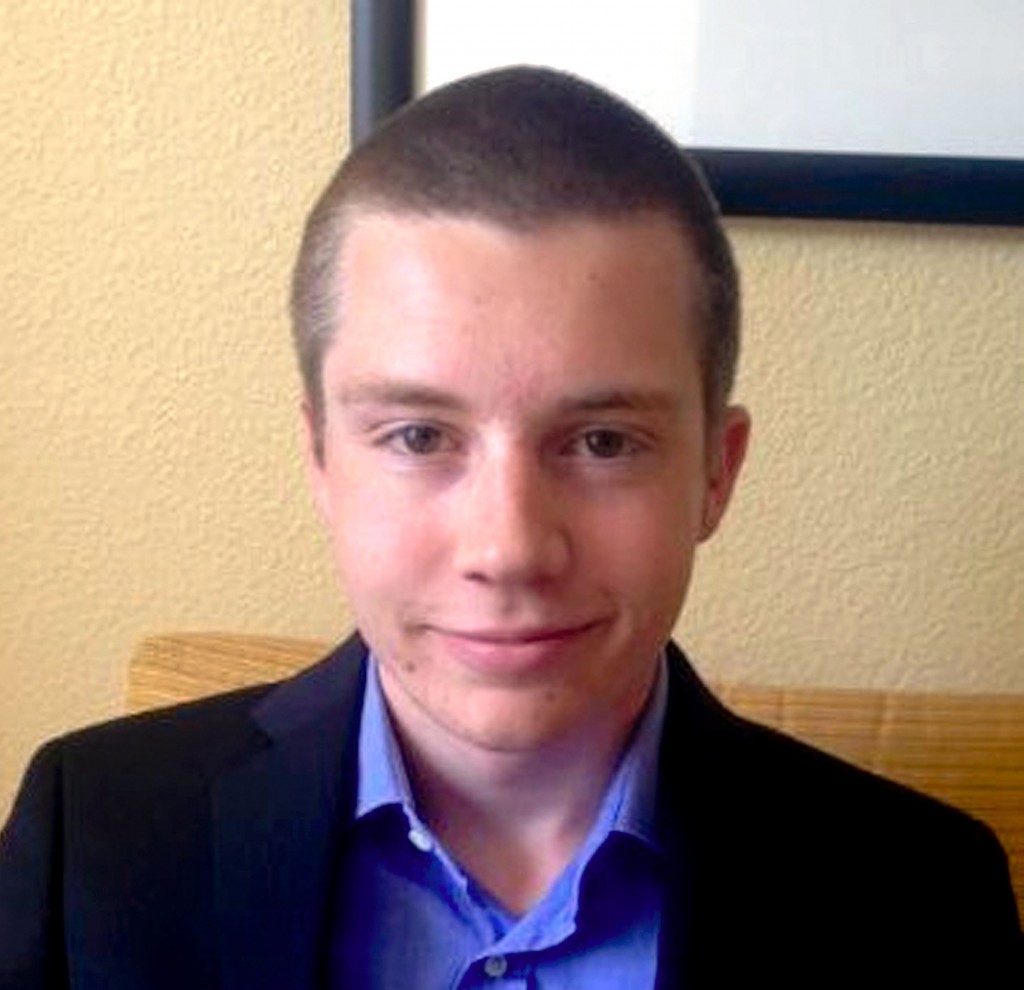 Morgan, a 20 year old who was a student of Carnegie Mellon University will face a maximum of 10 years in prison and up to $250,000 in fines. His sentencing is scheduled for 2nd December 2015.