If you took a look at any tech site in the past few weeks, you surely ran into some Nexus leaks. This year around we knew almost everything there was to know about Google’s duo of new Nexus devices and all the information was confirmed today at the company’s press event. The Nexus 6P is Google’s new top of the line premium handset that has been made by Huawei and features a sexy aluminium build along with Huawei’s top of the class fingerprint scanner.

The 6P is 7.3mm thin and sports a 5.7inch display. This coupled with the fact that it is 159.4mm tall and 77.8mm wide means that it has a really high screen to body ratio. This is Google’s premium device for more reasons than one though; the device has a WQHD AMOLED display, the overly powerful Qualcomm Snapdragon 810 v2.1, 3GB of LPDDR4 RAM, Adreno 430GPU and a large 3450mAh battery. 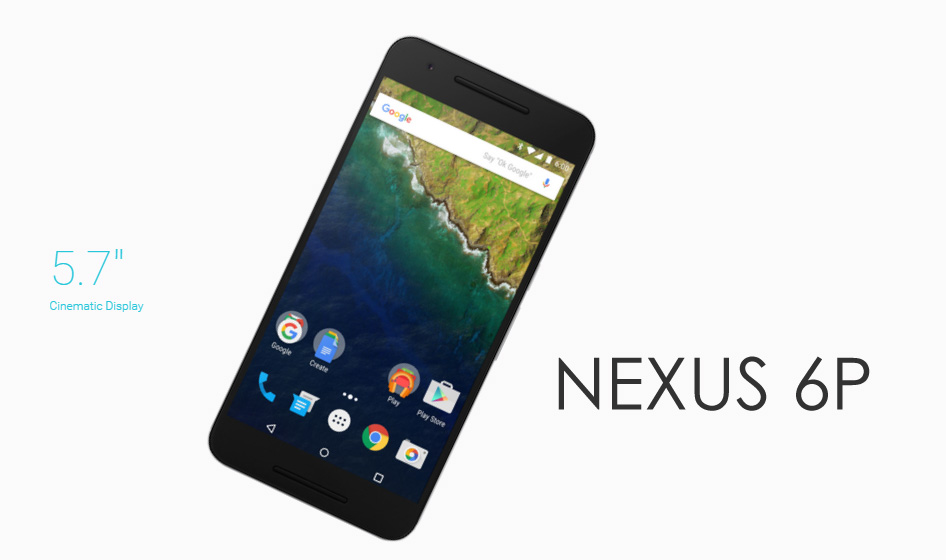 On the camera side of things, we have a very large section on the device’s back dedicated just to that. Historically speaking, Nexus cameras have never been on the top therefore this is where Google can make the most improvements. 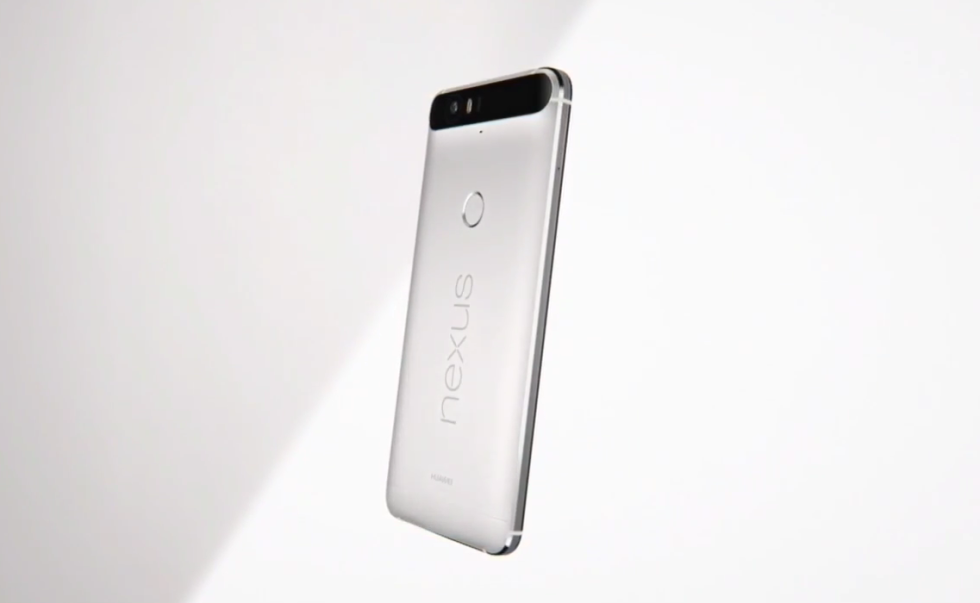 The sensor itself is a 12.3MP Sony sensor that is being touted for its low light performance. In the presentation, the presenter stated that most modern cameras perform great in broad daylight so they focused on low light performance. The sensor has pixels that are 1.55 micro metres which is larger than typical pixels found in today’s smartphones. The idea is similar to how HTC’s Ultra Pixels work – bigger pixel, more light absorbed and therefore better low light shots. The low light performance was compared to last year’s Nexus 6 and the iPhone 6S and the images on stage showed promise. We will hold our judgement until the camera is fully tested though. 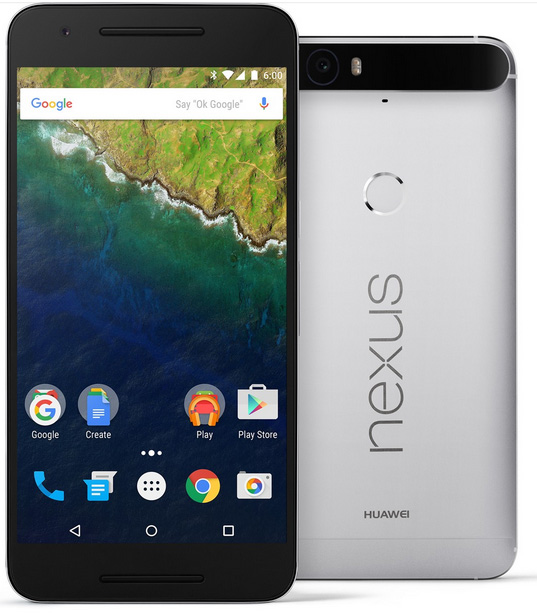 The specifications on a Nexus phone really do not matter that much except for when playing heavy games as stock Android is just buttery smooth. The new Nexus devices will launch out of the box with Android 6.0 Marshmallow. We already saw many aspects of Marshmallow at Google I/O earlier but Google still had many things to demonstrate. To summarize all the changes and tweaks, Google worked hard this time to focus on the little things that make a great user experience. Everything is now more consistent throughout applications and even platforms (yes, Google is making things much easier by being more friendly with its apps on iOS). We have better battery management with a boost of 30% to the battery life through software enhancements alone. 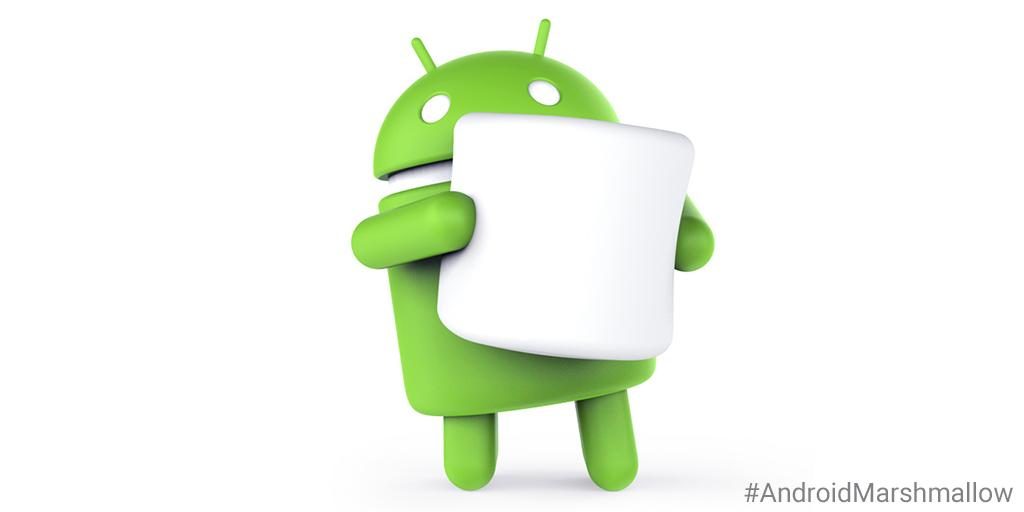 With Marshmallow comes Nexus Imprint which utilizes the fingerprint scanner on the back of the device. Google claims the scanner can be used to unlock the device in under 600 milliseconds and like most of its other products, the scanner gets better and better with use. It can be used to not only unlock your device but also to authenticate purchases on the Google Play Store. With 6.0, new APIs will allow fingerprint scanners to be used for other purposes in third party applications as well. 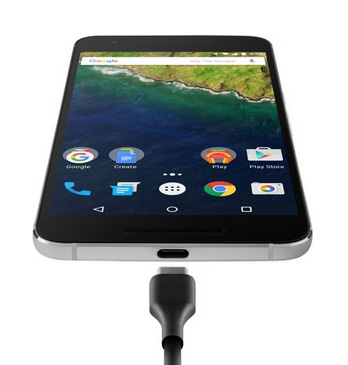 This time around Google has a protection plan for its Nexus smartphones titled Nexus Protect. The service is available for the Nexus 6P at $89 and at $69 for the Nexus 5X. The program extends the device’s warranty to two years and also lets you replace the device in as little as 24 hours if and when it gets damaged. (this includes water damage, broken screens, scratches etc). Google however did not announce whether or not the end user has to pay a fee to get a replacement unit.

The Nexus 6P will come in three memory packages: 32GB ($499),  64GB  ($549) and 128GB ($649). The device will also be available in white, silver and black colours. Preorders begin today online at the Google Store and shipment will begin late October. All purchasers get 90 days of free Google Play Music and those who preorder will get a $50 Google Play giftcard to load up on apps and games.Although the devices will only be available via the Google Store in the US, carriers in other territories will also be selling the device.