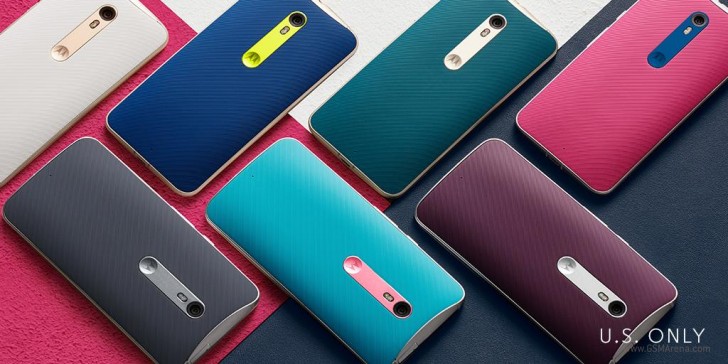 
Moto X Pure and Moto X style, the latest offering from Motorola are some of the best phones available right now. With a comparatively affordable $400 price tag, these phones are often categorized among “budget-oriented” phones. But these phones are every bit as premium as flagships from other manufacturers. 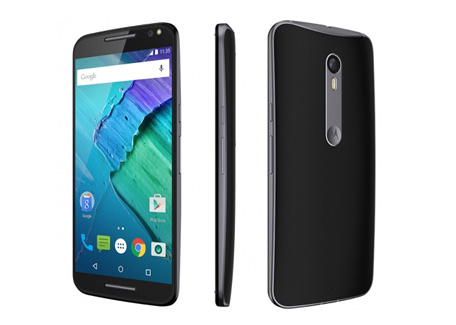 The phone feels just as extra-ordinarily crafted as any other flagships and boasts matching specs under the hood too. For comparison, the base model for the flagships of other OEMs like the HTC One M9, Samsung Galaxy S6 or LG G4 costs at least $250 more and offer the same usability and arguably similar build. The Moto X is missing a full metal enclosure, but that doesn’t mean the Moto X do not feel every bit as premium in hand – specially because it’s edges are made out of aluminium.

Right now, other phones in the $400 price range have a mediocre 1080p display and has to make a lot of sacrifices (Cuing OnePlus Two). Both Moto X features a vibrant Quad HD display and a great performing Snapdragon processor to back it up. Depending on the model you get, the phone will have either a hexa core or a octa core processor and 3 Gigabytes of RAM. The phone is also Splash Resistant, though it will probably not survive submersion for a long time,Motorola really went overboard in pricing and designing the Moto X.

The software package with the phone is amazing. You get a near stock build of Android Lollipop with very little bloatware and guaranteed updates. And the additional software that they load actually increases the phones functionality, unlike some other manufacturers (Uncle Sammy!) Motorola has already announced the Moto X (both of them) will be getting the official Android 6.0 (Marshmallow) update within a month. The new Moto Xs is a great package and the cherry on top is the improved 21 Mega pixel sensor for capturing amazing photos. In suitable conditions, the Moto X can take some amazing photos.

This year, this phone could be the phone to beat. Motorola delivered a great phone at a great price, lets see if they can capture a significant share in the already overpopulated smartphone market this time around.