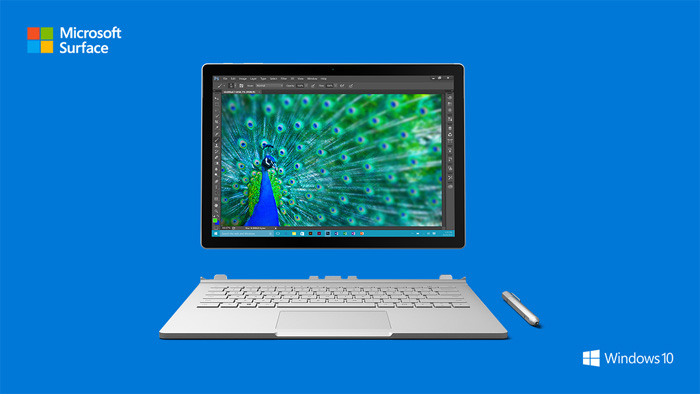 All this time, the Surface was a tablet but at today’s announcement, Microsoft has introduced a new lineup in the Surface product range, The Surface Book, Microsoft’s first ever laptop in history.

The laptop features a 13.5 inch display which has a pixel density of 267ppi and the display is removable one which means it can also be used as a tablet.

According to Microsoft, the Surface Book is for those who are looking forward to a bigger screen and have the best typing experience of a laptop, with a cherry on top, a backlit keyboard. All in all, they plan to increase productivity with the Surface devices. Also, the keyboard contains a glass trackpad which features 5 points of touch sensitivity. 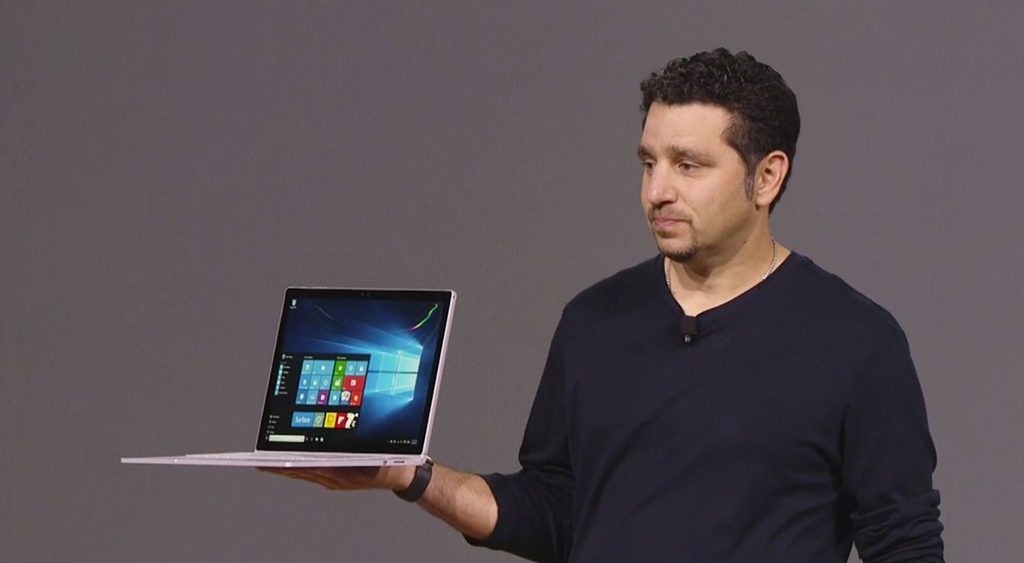 The Surface Book is armed with the latest Intel Core processor, GDDR5 memory, Nvidia GTX GeForce as its GPU and the laptop can run 12 hours on a single charge. Microsoft claims that this is the fastest 13-inch laptop ever on ‘any’ planet which is twice as faster as the Macbook pro.

The Surface Book will be hitting the stores on October 26th with a price tag of $1499. That’s one heavy price tag!