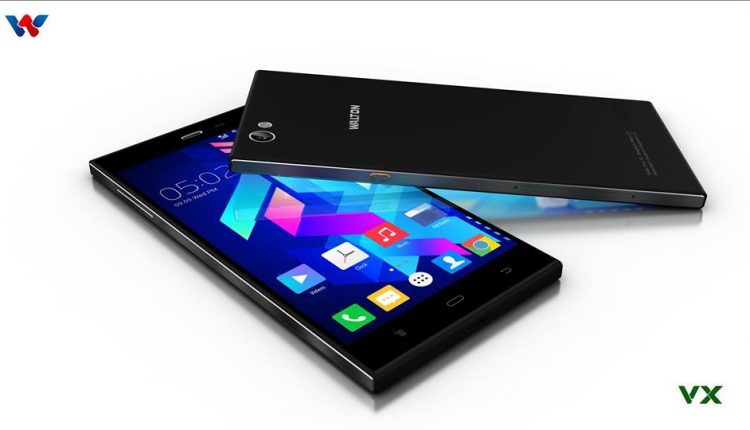 Another day, another new Walton product. Walton just unveiled the Primo VX, a smartphone that features some good looks and nice specifications to match. This time around though we have something new from the company in the form of a built in pedometer. 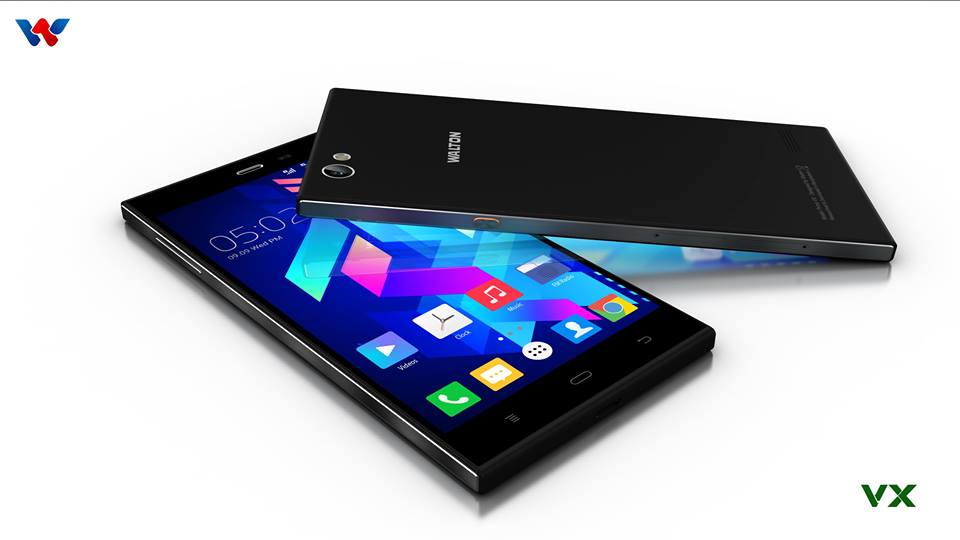 The Primo VX has a very simple yet attractive design. The phone features clean simplistic lines that give it a modern look. This is capitalized by the slim 7.3mm profile and lightweight build (120 grams). The device is protected by Corning Gorilla Glass 3 and comes in black or white.

Specifications wise the VX features the familiar octa-core 64 bit 1.5GHz Qualcomm Snapdragon 615 processor along with an Adreno 405 GPU and 2GB of RAM. We have reviewed devices running the Snapdragon 615 before and know exactly the type of performance that is on offer. There is a 2,300 mAh battery powering the device. The device comes with 16GB ROM but the storage can be expanded via a microSD card. 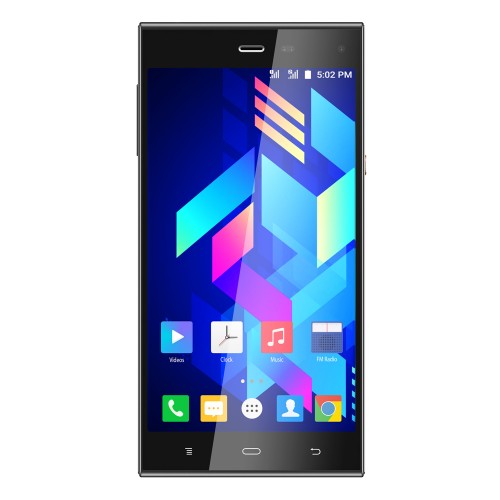 The rear camera is a 13 Megapixel BSI sensor with an aperture of f2.0 meaning you should get some decent images with less light in the scene. The front facing camera is 5 Megapixel BSI unit with f2.4 aperture so selfies should not be an issue with this one.

As mentioned early on in the article, the Primo VX has a built in pedometer that is compatible with fitness applications available on the Play Store. This move by Walton demonstrates that the company is looking at the international market and paying attention to what is being offered by the giants of the smartphone business (all of which have a fitness suite). The pedometer is a welcome touch and we should expect to see other local manufacturers jump on this tech very quickly.

The VX has support for 4G LTE thus making it a bit future proof but for now consumers will have to deal with the horrendous 3G speeds on offer. The VX ships with Android 5.1.1 Lollipop and has Over The Air update support so potential buyers could get the update to Marshmallow sometime in the future.

The Walton Primo VX will be available for purchase next month however we do not have any information on pricing yet. Nevertheless we hope to get this device in hand soon and plan to bring you a great hands on review as soon as possible. Until then stay tuned for further coverage.