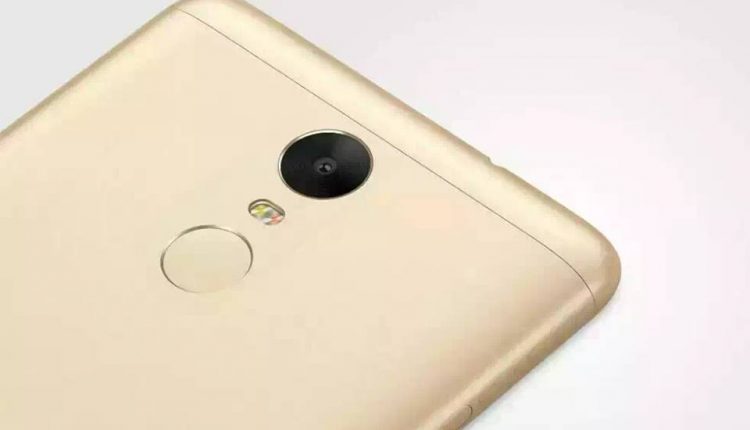 
Xiaomi showed the world that making good devices and giving reasonable pricing while doing no flashy marketing can still make a company be successful. Now they are releasing 2 more devices after recently releasing Mi4c. This is Xiaomi’s 4th and 5th devices launched in 2015.

Many have commented on Facebook that it is the long awaited flagship Mi 5. However, by the looks of it, I am guessing it’s the Redmi Note 2 Prime. The main reason for this, is because the device looks wide. Usually Xiaomi would put a large phone in the Mi Note or Redmi Note Series. The device also seems to have a finger print sensor, something that will be a debut for Xiaomi devices. However, we will only get to know everything for sure on 24th November, the officially announce reveal date of the devices. 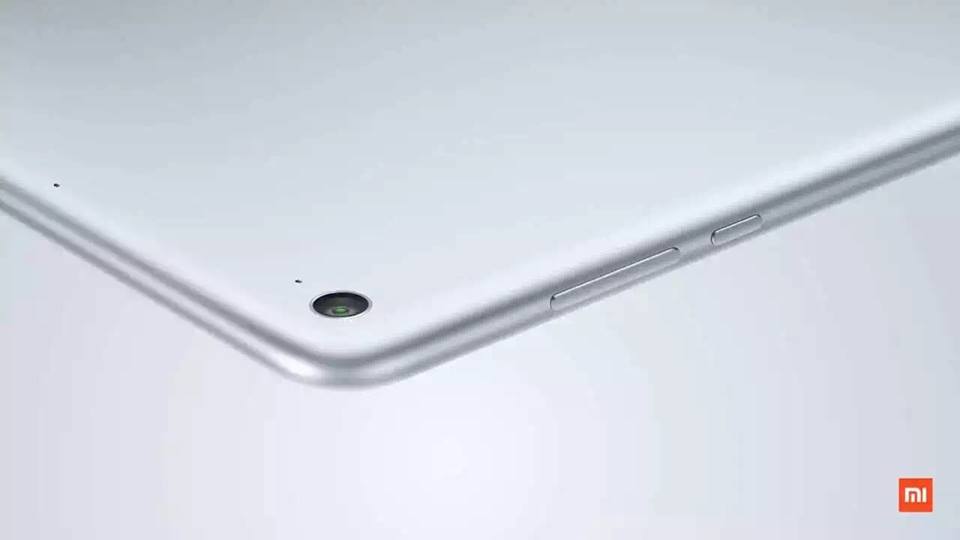 The second device seems to be a tablet since its a large slab that resembles an iPad. I am excited for this device as well, since I am looking for a proper tab. The original Xiaomi MiPad was a milestone itself since it debuted the Nvidia K1 SoC, at the time, the most powerful processor a handheld device could have. Essentially the device was targetted towards gamers, however it wasn’t a success because of its OS related issues. I hope Xiaomi has learned from its mistakes and have perfected the Mi Pad and have made this tab a must have like their phones.