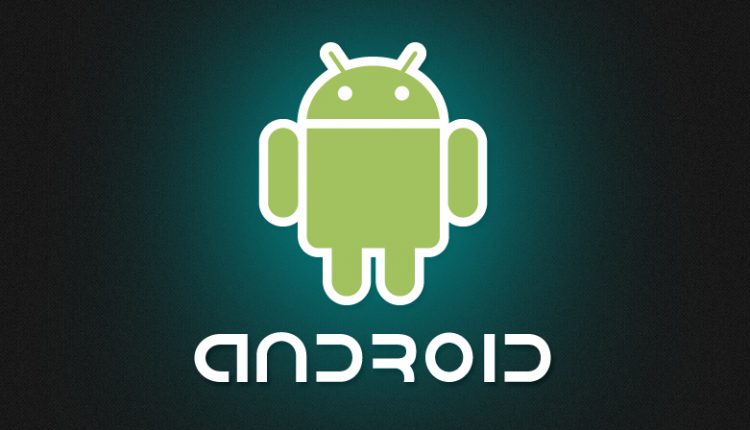 
Android has always had a more joyful and fun nature about itself. Ever since its inception, each major release of Android has been named after a sweet dessert. What was initially perceived as cute soon developed into fun guessing games about the name of each Android version. The first few names were fun to guess but Google really threw us a curve ball when they named android 4.4 as KitKat – not exactly a dessert item, rather a brand of chocolate which can qualify as a dessert item.

Nobody could guess the name of 4.4 correctly, however their luck with the “L” and “M” releases was much better as almost everyone came up with close guesses. Keeping the Android version name a mystery has become a tradition of sorts by now but that may change for Android “N”. At an event in India, Google’s CEO Sundar Pichai said that the company was thinking of opening a public poll to name the next version of Android. He went on to pump up the crowd by noting that the next version of Android could even be named after an Indian dessert if it got enough votes.

As neat as it would be to choose the name of the “N” dessert, this is not a strategy I imagine Google pursuing long term. Google could ask people to choose from a selected array of desserts but that wouldn’t be as fun as nominating your favorite dessert of choice. Google could try this method out this type to create some hype. In the long run though, Google will probably stick to the guessing game. Regardless of what Android “N” is called, I’m counting on it to be named after everyone’s favorite chocolate spread – Nutella.

Tell us what you think Google will do and let us know which tasty dessert treat you want “N” to be called!