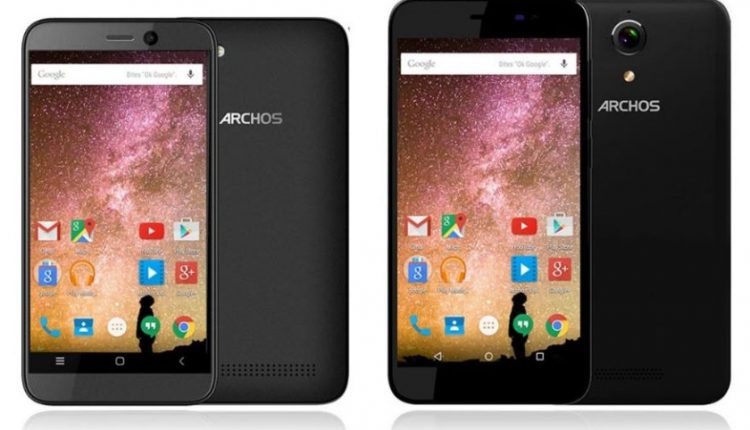 Archos has introduced two new series of smartphones at this year’s CES. The Power series has two models demonstrating impeccable battery life whereas the two models in the Cobalt line come with super stylish looks. These new launches are geared up with decent specs but the price range will probably not break your wallet. 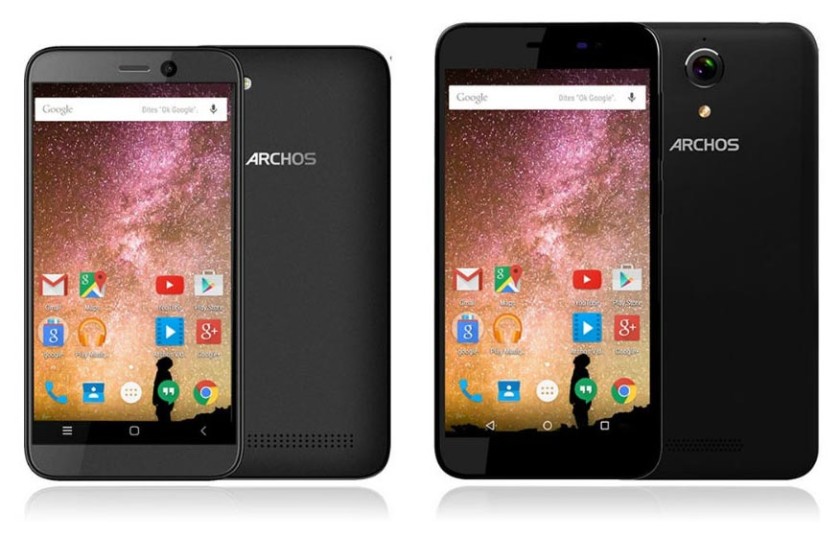 The 40 Power is equipped with a 1.2GHz Quad-core Spreadtrum SC7731C processor and 512 MB RAM. It has a 4 inch display to work with. The rear camera is a 5 megapixel with LED flash and the front-facing camera is a 2 megapixel. The built-in storage is a win for the price at 8GB. It is powered by a 1900mAh battery which ensures a pretty good back up considering the hardware capacity.

The 50 Power is comparatively a bigger fish than the 40 Power. It comes to life with a 5 inch IPS display and carries a quad-core Mediatek MTK6735 processor which integrates with its 2GB RAM. The device has an internal storage of 16 GB. The primary and front cameras are respectively 13 and 8 MP units. The durable 4000mAh battery does nothing but justice to the series name. 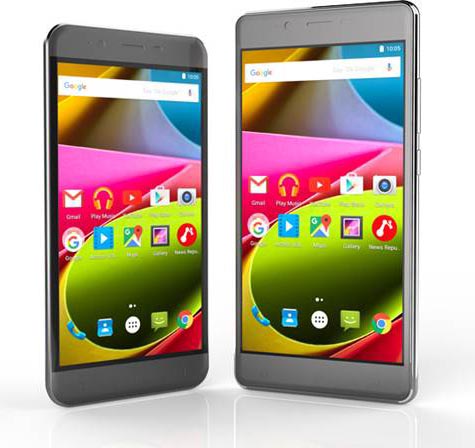 The 50 Cobalt features a 5 inch IPS display and runs with quad-core Mediatek MT6535 chipset. It has a RAM of 1GB while the internal storage comes in either 8GB or 16GB units. The rear camera is an 8 MP including LED flash. Not being one of the Power series phones, the 50 Cobalt bears a 2000mAh battery.

The 55 Cobalt Plus bumped a larger 5.5 inch HD display but is built with the same processor as the 50 Cobalt. The RAM is twice as much as the 50 Cobalt at 2GB. The 55 cobalt plus is also available with 8GB or 16GB internal storage units. The rear camera and the battery capacity are big upgrades compared to the 50 Cobalt at 13MP and 2900mAh respectively.

The Cobalt phones will be available in cobalt blue and dark grey colors around April this year. The launching price for the 50 Cobalt is €99 whereas the 55 Cobalt plus will be entering the market at €149.

Which of these phones would be a better fit for you? Start a discussion in the comments section!