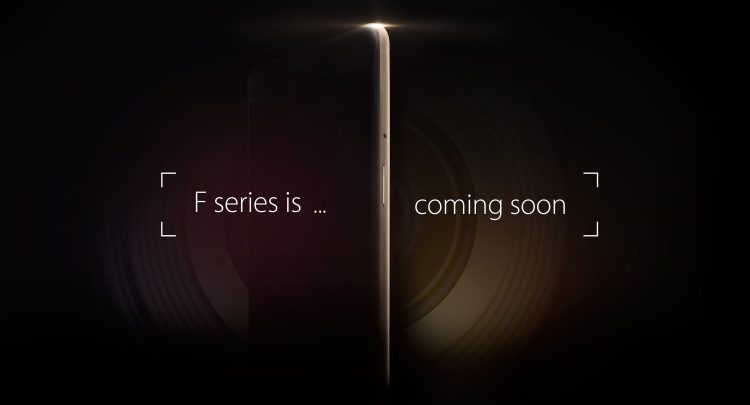 OPPO is now synonymous to manufacturing unique and impressive camera centric devices which comes with high-end specifications. With the announcement of the F Series, OPPO has introduced a new lineup of smartphones that come with premium cameras merged with mid-range specs. The first of the lineup is the OPPO F1.

It’s certain that the OPPO F Series will be targeted to the mid-range market. With OPPO already in Bangladesh, mid-range smartphones will certainly attract the mass since the phone will be coming with a good build quality and camera.

Have a look at the press release below:

Shenzhen, Jan. 4, 2016 – Cementing its status as a premier brand for outstanding smartphone photography, OPPO announced plans to introduce a new product series that will make photography its central focus. The F series is rooted in a growing global demand for premium-quality mobile photography experiences, and in research that has indicated a strong consumer recognition that “OPPO shoots great photos”. The F series will be a core product series for OPPO in 2016.

According to Mr. Sky Li, OPPO Vice President and Managing Director of International Mobile Business, the F series will inherit the excellent camera performance and exquisite design tradition that have earned accolades for OPPO’s flagship series. The series will bring devices with impressive specs, eye-catching style and amazing prices that will have consumers doing double takes on the excellent specs and build quality.

“We are very excited to introduce the F series, which will allow an even wider range of users from all around the world to experience OPPO’s outstanding photography technology,” said Li.

Meanwhile, OPPO will keep innovating its unique flagship devices to satisfy the continued demand for devices on the vanguard of technology.

The first product of the new F series is called the F1. It is set to launch in a wide range of OPPO’s global markets this January.