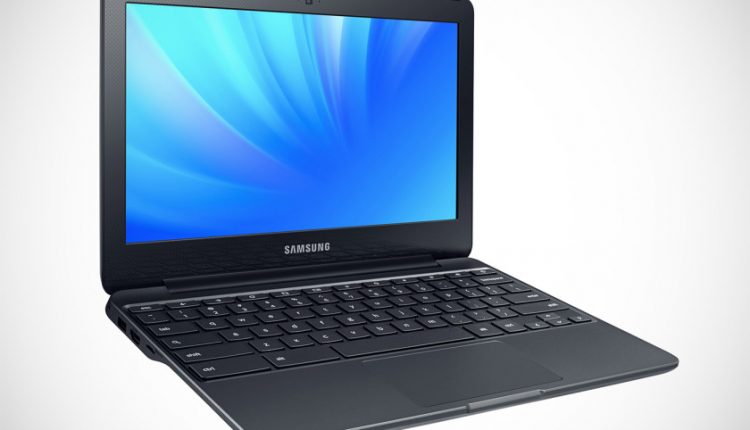 Samsung humbly dropped a word on the arrival of the new Chromebook 3 at the CES 2016 press conference. The company didn’t allow much attention to be flowed in its direction but the new launch is in fact a pretty big deal for the series.

The metal-clad Chromebook 3 is sleek at 0.7 inches and weights a little bit over 2.5 pounds. The makers claim that the reinforced metal case will ensure a solid grip and better exposal to difficult environments. It is loaded with an Intel dual-core Celeron N3050 Processor, either 2GB or 4GB of RAM and 16GB internal memory. The device promises quite the visual experience for the users with an 11.3 inch display at 1366*768 pixels of resolution. 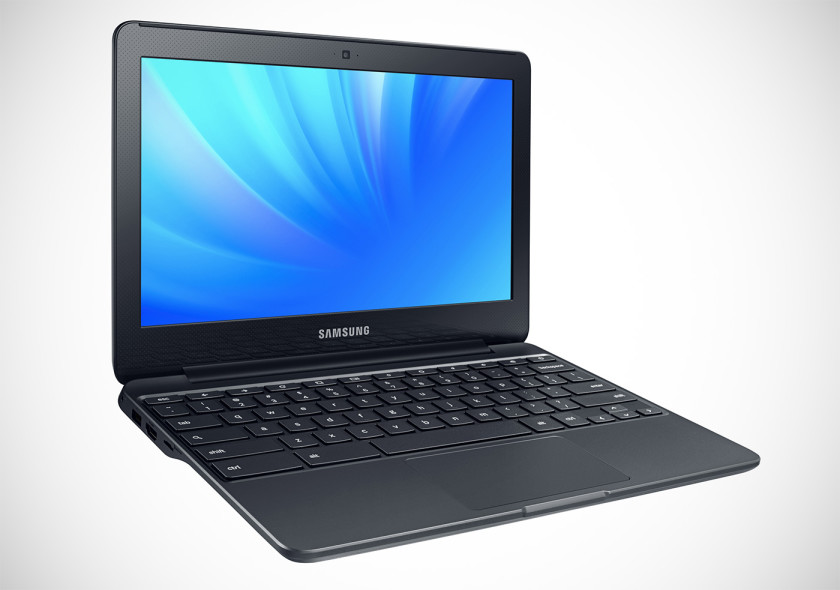 However, the Chromebook 3 is said to deliver a power back up of  a straight 11 hours after a single session of charging. The Apple Macbook Air doesn’t compete to that but it’s slimmer than the Chromebook at 0.6 inches of thickness and at a light weight of 2.3 pounds.

Samsung didn’t enlighten the press regarding the new arrival’s pricing. But by the looks of it, the new Chromebook 3 should exceed its predecessor’s acceptability as a good companion in the classroom.