The internet TV streaming giant, Netflix, according to an announcement made by CEO Reed Hastings at CES 2016, will be expanding its services to more than 130 new countries around the world under the banner ‘NetflixEverywhere’.

Russia, India and Saudi Arabia are some of the major markets reached by Netflix through this globalization. In India, Netflix subscriptions start with a minimum of RS. 500. Keeping that in mind, we can say Netflix has synced its service charges around the world with that of the US’s.
To make its Internet TV streaming more adaptable in foreign markets, Netflix has played its cards right by adding the languages Korean, Arabic, simplified and traditional Chinese to the list of 17 languages it supports.
Since the company’s launching in 2007, it had gradually outspreaded itself in 60 countries up until this worldwide expansion. By the end of 2016, Netflix aspires to grow into a leading online streaming brand simultaneously providing services in more than 200 countries. 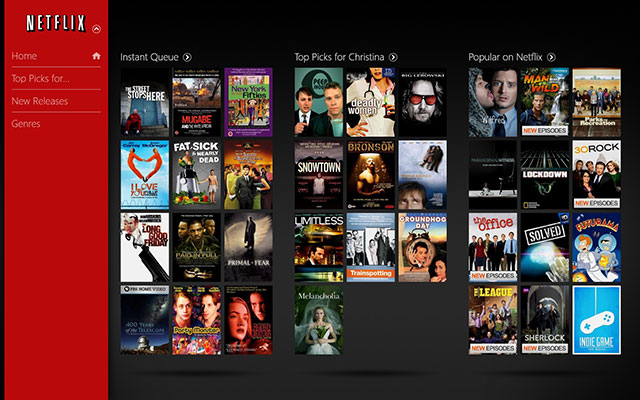 Even though Netflix has kept an open mind while executing this globalization to even smaller markets such as Philippines, South Korea and Vietnam, it does not have a plan to launch in China anytime soon.

In the recently entered countries, Netflix has chosen to receive payment only through debit and credit cards from its subscribers. This appears to be the only loose end in this going global spree of Netflix’s, considering that millions of potential subscribers don’t own a debit or credit card.

Netflix enables TV streaming to almost any smart device with an internet connection – smartphones, tablets, smart televisions or PC. Marvel’s Daredevil, House of Cards, Orange is the New Black, Marvel’s Jessica Jones and Narcos will be available along with Netflix’s many other original shows on its 1 month free trial subscription.

Thrilled about ‘Netflix and chill’ in Bangladesh? Share with us in the comments section!