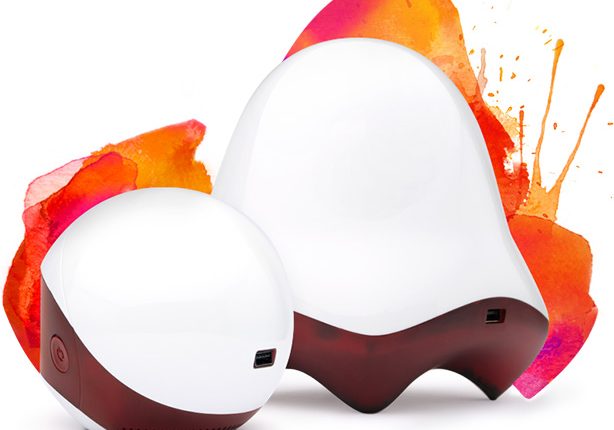 
Endless Mobile has dropped the hammer by announcing its $79 Mini desktop computer at CES 2016. It is a spherical PC running on a custom Linux OS that features an Amlogic S805 quad-core processor, 24GB HDD and 1GB of RAM.

This cheap Mini Desktop is not something a tech enthusiast would want to buy. But it’s not for them. It’s designed to connect the developing world to internet who are still short of affordable hardware.  CEO Matt Dalio said in a prepared speech, “Everybody in the world deserves the option to have a computer,”. 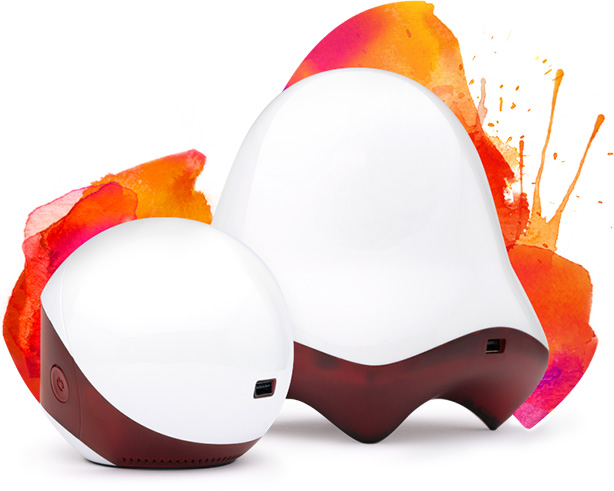 Now, the Endless Mini isn’t only pulling off the low-price factor, but also bringing in the twist of a preloaded feature set. The feature set consists of thousands of Wikipedia pages that work offline, educational videos from Khan academy, an open source browser, a music app and a health app. People from the Developing regions who do not have a consistent access to internet will benefit from this feature set.

The Endless Mini has another top end version equipped with 32GB HDD and an additional GB of RAM that costs an extra $20. This version also has Bluetooth receivers and the option to connect to WiFi.

However, The Mini doesn’t come with a monitor, keyboard or mouse. It can be connected to almost any TV with an HDMI cable. The Mini also sports three USB ports, a composite video output, an Ethernet port and a 3.5mm audio jack.

Since Endless Mobile has cut the production cost on this Mini desktop by sliding a CPU typically used in phones, the company is not making any profits from the sales. Dalio says the dominant objective of this cheap device is to accompany the offline world as it begins its journey to self-sufficiency through learning different languages and technical skills.

The Endless Mini will be available for purchase on the Endless website in the later days of February 2016.

Do you think this PC could be the device to change the world? Share with us in the comments below!