Well, it happened! It was bound to happen eventually! Xiaomi finally brought out its bigger gun in a bigger manner. Since the announcement of Redmi Note 3 in China, we all had wondered how Xiaomi plans to bring the device to its second biggest market which is in India. Thanks to a patent dispute with the Ericsson, Xiaomi is not allowed to bring any of their Mediatek Device to India. So we all knew there was a second iteration of the new Redmi Note 3 is about to prepared with Snapdragon at its heart.

After the announcement of Redmi 3, which came with a Snapdragon 616 there was albeit a little bit confusion. As, this little monster bore the power of Snapdragon 616 what will be inside of Redmi Note 3 Pro? Pro as it will be with Snapdragon processor, not the actual naming. But turns out it did become the real name, as Xiaomi announced the Redmi Note 3 Pro today for 999 Yuan or $151!
So let’s take a look what Xiaomi Redmi Note Pro has to offer for the attractive $151 Price. 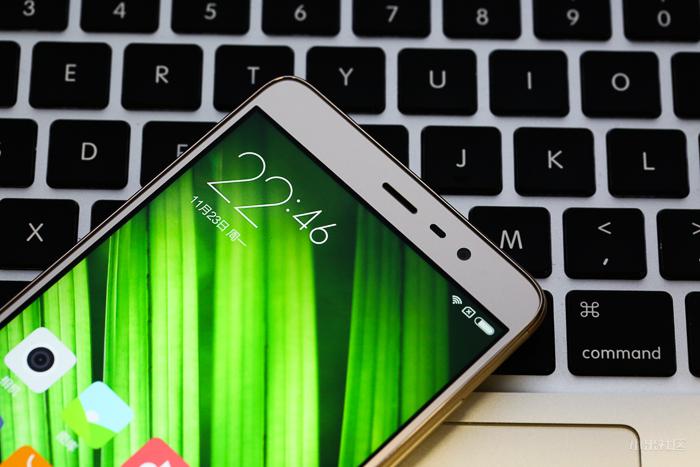 Here are the highlights:

• Qualcomm Snapdragon 650
• Supports all Mobile Carriers in China
• Supports 4G+ network
• 16 MP rear camera, 0.1s ultra-fast PDAF (Phase Detection Auto Focus), 5 MP front camera
• Supports Voice over LTE (VoLTE)
• Sunlight display
• 4050mAh (typ) battery
• 16GB/2GB RAM @ ¥999 (151USD)
• 32GB/3GB RAM (Price yet to be announced)
For starters, if you are not able to recognize which is Snapdragon 650, it’s because Snapdragon 650 is the new name for the Snapdragon 618. The processor has a hexacore architecture with 2 cores clocked at 1.2 GHz as they are a Cortex A72 type. These two cores are more performance centric while the rest of the four are Cortex A53 type for normal works clocked at 1.8Ghz. The GPU can be expected to be really powerful as it is equipped with Adreno 510 GPU which supports DirectX 12 and OpenGL ES3.1. The overall Antutu score of the device stands at 77592 according to their official forum.

Other specifications are still the same with its usual 5.5-inch Sunlight enabled Full HD IPS Display. It will also have the usual 2GB/16GB option as well as a 3GB/32GB one with no microSD card support. As the pro word stands, this time, the camera is a 16MP one with PDAF support and Dual tone flash. and the front being the usual 5 MP. The battery is a 4050mAh one and comes with quick charge 2.0 and 3.0 support as the processor specification details. The body is the same old fully metal clad with its fingerprint read on its back. The whole device weighs 164gram.

The device will go to sell this Sunday in China with the 2GB/16GB model with the upgraded one announced at a later time. Hopefully, the device will soon start selling in India as well.