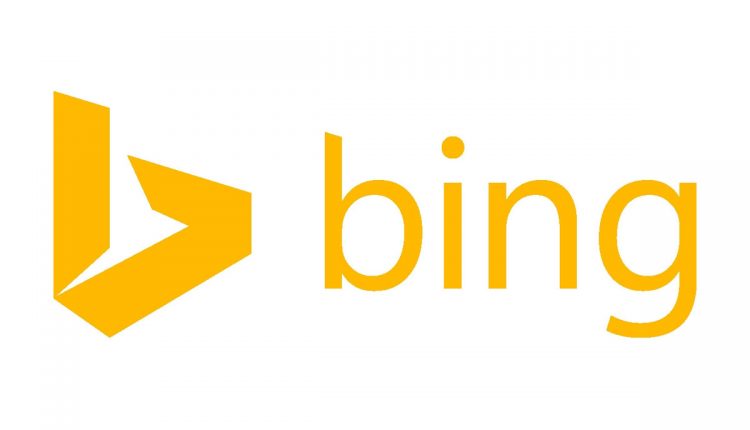 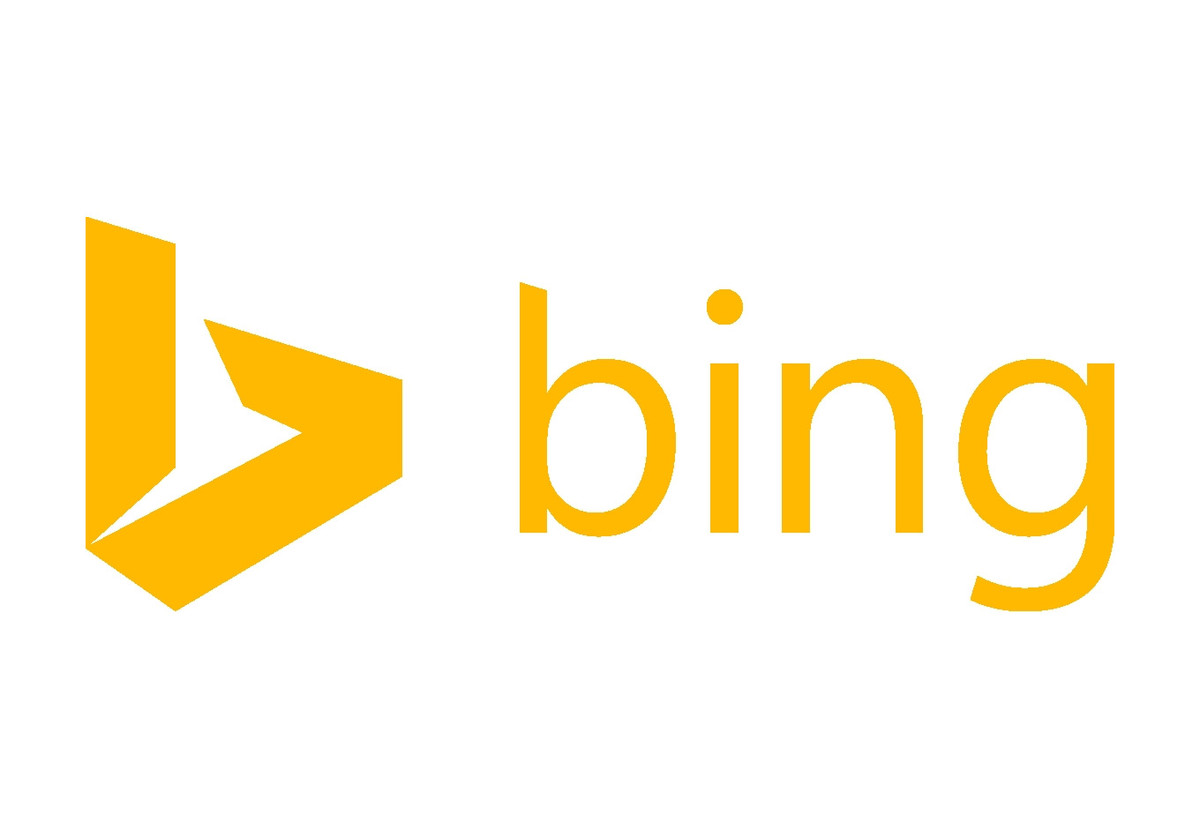 Microsoft brought the second change after the search engine started its operation in 2009, stating that the green “is easier to see over yellow” according to a Microsoft Spokeswoman. The spokeswoman also added that the new logo displays well “across windows devices and services.” The first change was done to the logo back in September 2013.

The new logo comes as a result which Microsoft states a new plane for Bing as it entered profit range last year. Thus becoming the second largest search engine with 21% market share. Although, Bing still remains a distant rival to Google which has a major 64% market share in the search engine industry.

Microsoft’s corporate VP of advertiser and publisher solutions had this to say about it, “We expect Bing to continue to grow and are thrilled with our trajectory. We are the only search engine that is experiencing steady, consistent growth and have increased our share for 26 consecutive quarters. And we’re not slowing down.”

Just before two weeks of Microsoft’s next quarterly earnings report, the VP of the advertiser and publisher solutions added that Bing is all in on search and that they are looking to expand it in different vehicles. The largest being the Windows 10 with it being downloaded over 200 millionth times since its debut in July 2015. As Microsoft expects to have 1 billion users of Windows by 2019, both its operating system and browser have Bing as default search engine.

Bing is also powering devices of Apple, Amazon’s Alexa and AOL. The search engine grew 29% in the year of 2015 and the Mr. Van Der Kooi said that “Seven years later and this business has really transformed itself. Search is not tied to a search box anymore.”
While many might ask why the search engine is so valuable to Microsoft as well as Google. It is because it is lucrative at heart. Only in 2015, $26.5 Billion was spent in the advertising and guess who got the major pie of it? That number would soon reach $40 Billion by 2019 according to many. Microsoft itself got a $1 Billion revenue last quarter from here.

While, The VP of Advertiser and Publisher Solutions acknowledges the strength of google, he also pointed out that still one-third of all the searches now comes from Bing. Which are you have to agree, not a small feat for a company which was founded back in 2009 and faced Google?