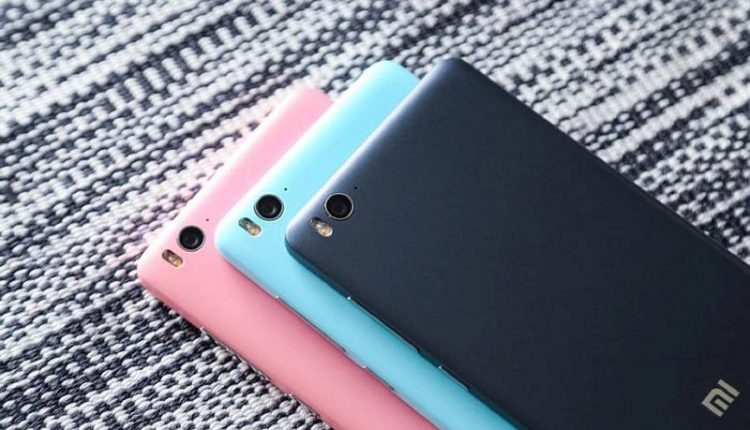 
2015 was a rough year. No matter how you take a look at. Not only companies struggled to fulfill their targets but many of them struggled as they saw their revenue or profit plummeting. Especially for the startup industry which struggled a lot if you take a look at it. Xiaomi, one of the biggest tech startup currently struggled as well. It made a projection of selling 80 million devices last year which were already a reduced projection from its earlier 100 Million. But apparently, they failed to meet that sales figure and many wondered how many devices did Xiaomi sold? Well, they have answered it finally. Well, almost! 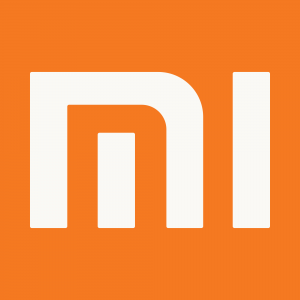 According to Xiaomi, they have sold over 70 million devices last year. This is still a 15% up from their 2014’s 61 million device sale but still falls short from their targeted 80 million.
Xiaomi was already under pressure for not disclosing their sales growth like the usual being a $45 Billion evaluated company. Even now, Xiaomi denies disclosing their sales figures at an exact value. The representative also said that they won’t even disclose their region based sales figure. For a company which saw huge growth in the past few years, this kind of attitude can raise the question to its huge valuation.

This makes people wonder, where Xiaomi stands now. As analysts already agree that Huawei, another Chinese brand has been leading the industry and took the top spot in China. They selling over 100 million smartphones in a year with 44 percent growth rate. But Xiaomi claimed that not Huawei, but they are the top smartphone manufacturer in China in terms of Market share for the year of 2015.

After everything, it can be easily said that Xiaomi has reached a level of maturity with all the other companies copying its business model to take the throne. Companies like One Plus, Lenovo and LeTV have already shown astounding potential following the same model. The question thus here is, whether Xiaomi would be able to compete with them and justify their potential in the year 2016.