With the release of the iPhone SE, many are asking if this is the perfect way for Apple to compete with Android phones and most importantly, is it a good idea to switch the eco-system. From my perspective, I wouldn’t suggest to jump in to iOS just because an affordable iPhone is out in the market. 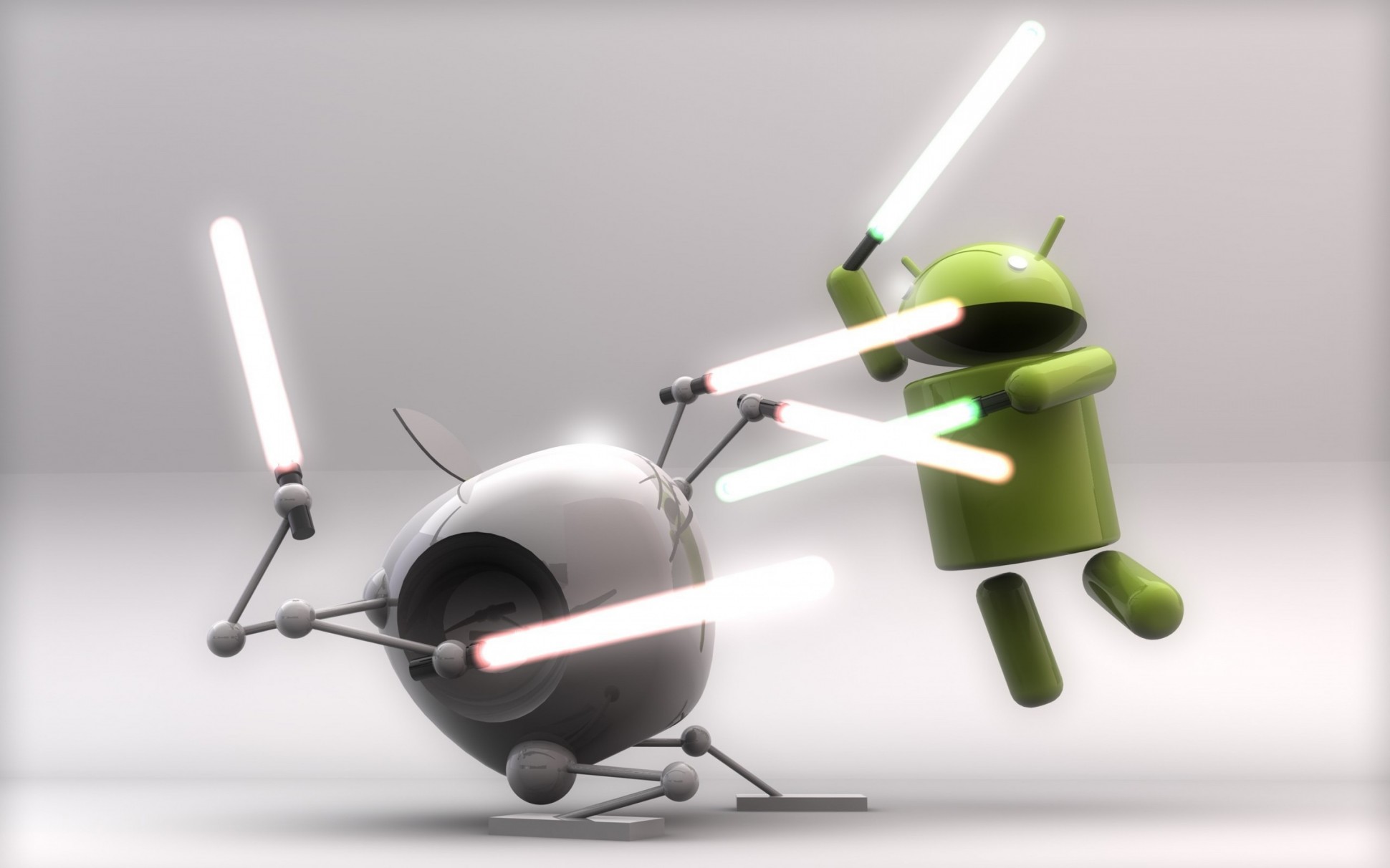 The main question is, will the Android market be affected due to the new release?

Sales of Android phones are growing exponentially in the emerging markets due to two main factors:

Many of the potential customers are opting for phones with larger display to play games or watch movies which already crosses out the demand for having a 4-inch phone. The new iPhone SE is actually for those who are still a fan of the brand and who wouldn’t actually want to release their grip from the ageing iPhone 5 and iPhone 5S.

Apple seems to be hearing to their customers’ feedback which I really appreciate. iPhone users wanted to a big huge phone and Apple delivers it with the iPhone 6+. The iPhone SE might have also been an answer for those small subset of users who wouldn’t go for anything over 4-inches. According to Apple, there’s still a demand for a small, 4-inch sized phones which is quite surprising.

After doing some research, we did find that there’s a demand for such phones! According to MixPanel, around 18% of the iPhone users are still using the age-old 4-inch iPhone 5S. Until the iPhone SE was announced, Apple was still selling the iPhone 5S but with the new launch, the 5S might be seeing the exit door soon. The main advantage of the iPhone SE is the availability of premium contents which should be a plus point for those with the old devices. Not only will they get updated software but also the latest processor, camera and Apple Pay as well. 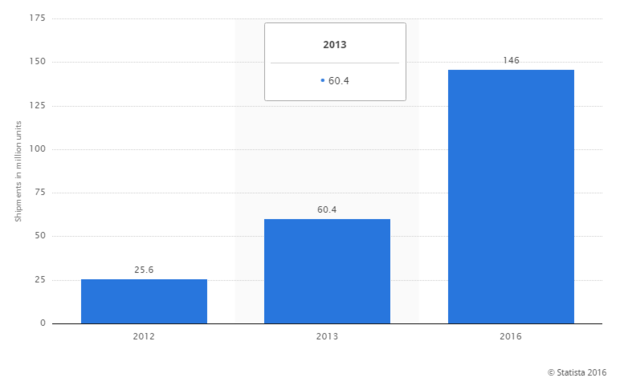 For Android, there aren’t many users who are waiting for a premium phone which is only 4-inches. According to Statista report this year, around 146-148 million smartphones will be sold that are larger than 5-inches which is way more than the last years one. Since there are choices in the market, those who are aching for smaller phones can always choose between OnePlus X or some from Motorola.

Don’t you think the price is still too high?

The launch of the iPhone SE is without a doubt a great news for the Apple fans but there’s a little problem, it’s still to pricey for some and more pricey for those who will be getting it from overseas. The 16GB version costs $400 and the 64GB costs a whopping $500 which is quite a bit of cash for a small sized phone!

Last year we saw the release of Nexus 6P, Moto X Pure edition and HTC One A9, all at $400 for a premium Android phone. You really don’t require to spend more than $400 to get a premium handset! Most importantly, there are more phones

It’s the same situation for everyone!

Neither Google nor Apple will dominate the market alone right now. That day isn’t here yet when one will fall and the other will sit on the throne. The iPhone SE exists solely for those die-hard Apple fans who love the small sized phones. This doesn’t mean Android users will never switch to iOS! Maybe the next time when they go for a new phone, they will have another choice in mind regarding a $400 iPhone SE. Why not give a try to iOS? But this does not mean that the iPhone SE is actually conquering the market!

Smartphones sales will eventually decline in a few years and both Apple and Google needs to work harder as the competition is getting tougher.

Its innovation what’s needed at the end of the day to attract a large base of customers or even cause a huge shift!