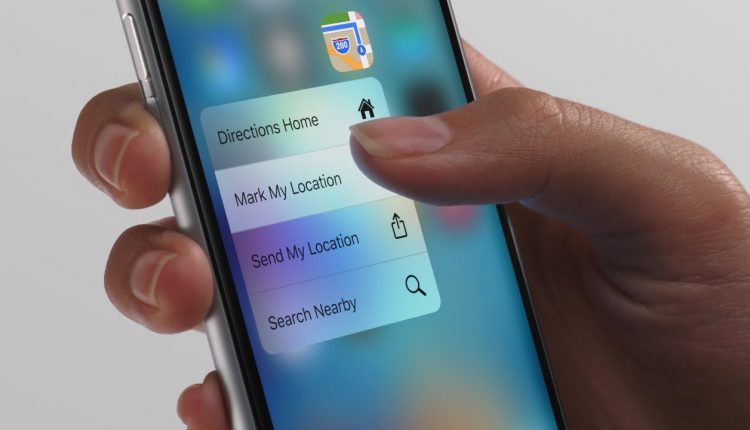 
Apple recently unveiled two new products: the iPhone SE and a 9.7 inch iPad Pro. Both these products were not received with the general craze that is typical of hardcore Apple fans but they may be the most significant until the iPhone 7 rolls around. Apple announced 3D Touch on the iPhone 6S last year. If you are unfamiliar with the technology, 3D touch comprises a pressure sensor under the screen which can detect when you press the screen harder. Apple used this tech to implement some cool software features such as pressing hard on an app to choose a particular function. 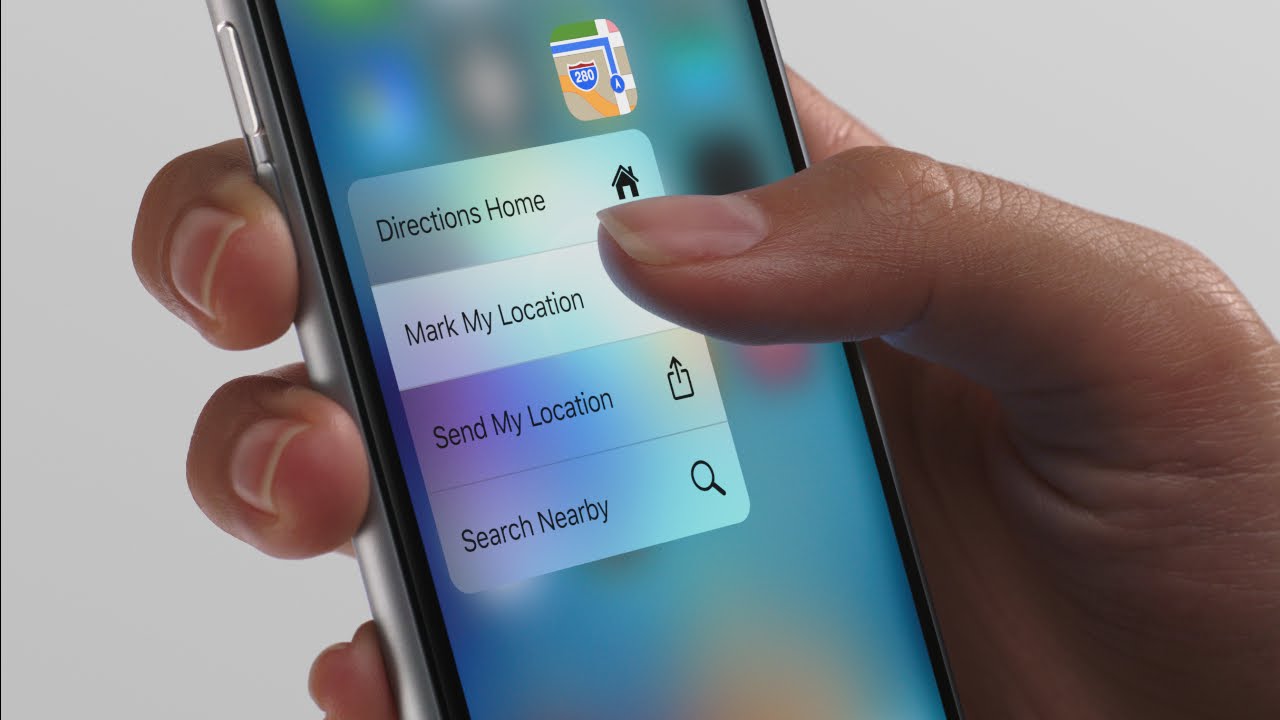 3D Touch is touted as the key feature of the 6S, however Apple strangely chose to leave out the tech in the 12.9 inch iPad Pro which was released alongside the iPhone 6S. The same thing happened with the iPhone SE and the new 9.7 inch iPad. Apple has been known to do this in the past. Almost always, a new product that isn’t the flagship iPhone will release with outdated parts or have missing features which the next version will inevitably have as an “improvement or update”. Therefore everyone virtually expected 3D Touch on at least the new iPad Pro. Apple surprised us all by excluding the feature on both new devices. 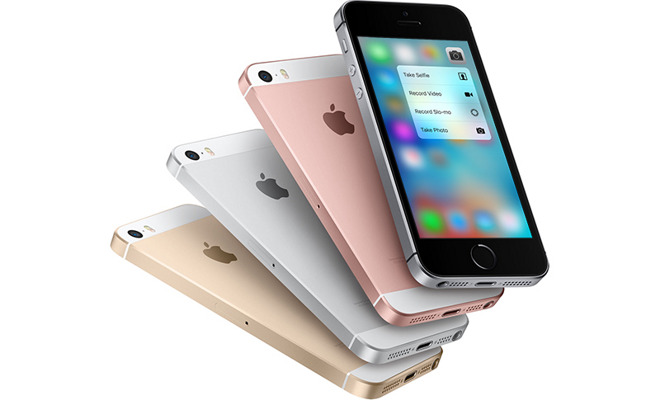 The exclusion of 3D Touch on the iPhone SE makes sense as it is in essence a budget device so Apple had to keep costs low. The iPad Pro 9.7 inch on the other hand had no such excuses, the name itself says “Pro”. While your definition of “Pro” may vary, the least we expect is top of the line hardware and features. What is even stranger is that Apple upgraded the camera on the new iPad but left out 3D Touch.

So what does all this mean?

If you have been using an iPhone 6S, try tapping hard on a few apps. Notice something inconsistent? 3D Touch is not supported by most applications on the App Store and there is no way to know which apps on your iPhone even support it. We do not have concrete numbers but the App Store currently displays 56 apps under the “View 3D Touch apps in the App Store” link on Apple’s website.

The bottom line is that there is hardly any developer support 6 months after the feature debuted.

The bottom line is that there is hardly any developer support 6 months after the feature debuted. Moreover, there is only one device on the market for these developers to integrate 3D Touch into. With Apple choosing to leave out 3D Touch on its newest products, developers may be even more dismayed from giving it any attention.

There could be a number of reasons for the omission of 3D Touch ranging from price and production capacity to technical challenges. Regardless, we should expect the successors to the iPhone SE and iPad Pro to sport these features because that’s what Apple has historically done. 3D Touch won’t just disappear anytime soon and with time more applications will definitely support it but for now Apple has chosen to leave it off of its new products and developers really have no good reason to pay attention to it. Let us know about your thoughts on 3D Touch.

Do you use it often? Sound off in the comments section below.