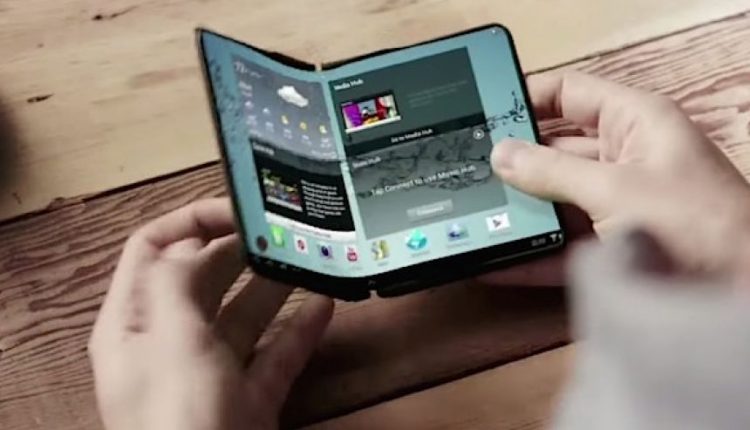 Samsung’s plans to introduce foldable smartphones to the world have been a concern for three years now. Recently, a news site from the tech giant’s home country Korea, has claimed that the inception will turn into reality by the end of this year.

According to leaks, the device will appear as a 5 inch smartphone when folded. Upon unfolding like a book or a wallet, it will reveal itself as a 7 inch tablet. The concept is promisingly futuristic keeping users in mind who are currently torn between bigger screens and smaller handsets. 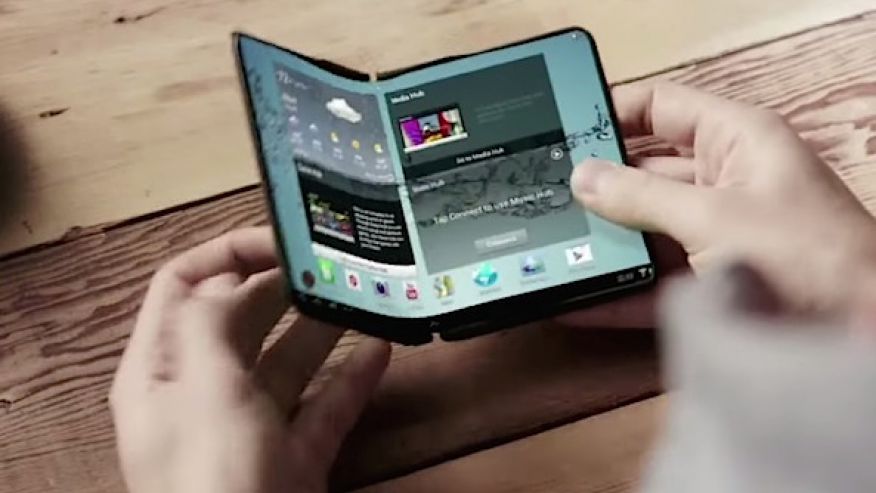 The display featured in the foldable devices is actually OLED. Samsung’s Director of Display division, Lee Chang-hoon, spilled to some investors in January saying, “Development of Foldable OLED is taking place according to our plan. We are planning on mass-production and release this product by discussing with out partners.”

Samsung has allegedly partnered up with different manufacturers and distributors to mass-produce this prototype under Project Valley. The aforementioned Korean site, ETNews, retrieved the report from a source inside Samsung. The insider confirmed being familiar with the device under development. It’s internally called a ‘Smartlet’ and might arrive at some point in 2017.

If Samsung taps into its innovative vein and manages to materialize this concept, this could be as groundbreaking as touchscreen phones in the ’00s. Being a pioneer of the upcoming tech revolution could add another jewel to Samsung’s crown. However, since reports about this concept had set off false alarms in the past, we are not placing much faith on the predicted launching year.

Apart from all that, no new detail has come to light regarding the Smartlet’s specifications. Past rumors suggest that the device may be powered by Snapdragon 620 or Snapdragon 820 processor. Anonymous sources claim that it’s already being tested in China.

Do you see the ‘Smartlet’ being graciously accepted by tech enthusiasts? Or will it be another neglected advancement? Predict away in the comments section!