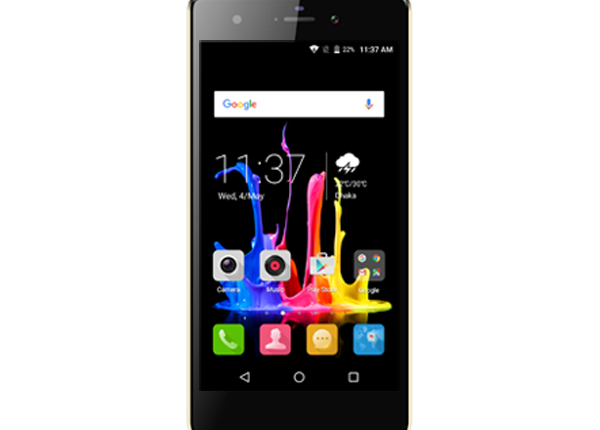 
Symphony’s H300 is the latest addition of a budget-friendly smartphone to their already existing strong arsenal of devices.

At just BDT 9,490, Symphony H300 is a bang for the buck with all the great features that it possesses for the price tag. 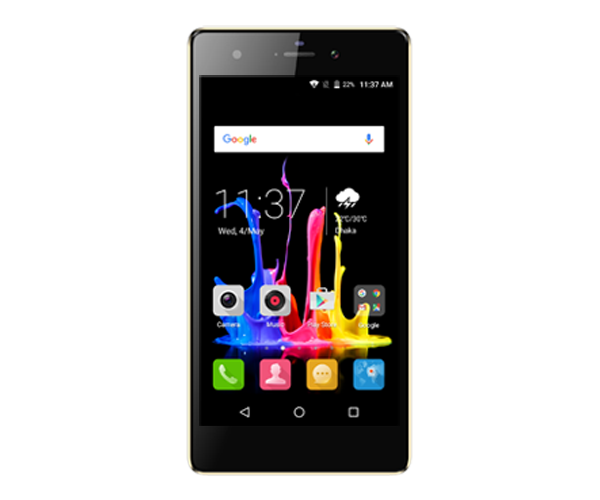 At first sight, the device resembles the Symphony Roar A50 when viewed from the front. The capacitive keys aren’t situated at the bottom panel but instead is within the user interface of the OS. At the rear, there’s the camera at the right with the flash beside it. While looking at it sideways, the camera protrudes a bit to the outside but seems to have mixed well with the rear. The device is a bit thick than the usual smartphones we have seen measuring 8.7mm in thickness. Well can’t complain due to the price we are getting this at!

Symphony H300 comes with a 5-inch IPS HD display with a PPI of 293.72. Armed with an Octa-Core processor, it can speed up to 1.4GHz with 2GB of RAM on board. As for the storage space, the device comes with a 16GB space with expandable memory up to 64GB. Symphony H300 has a 13MP rear camera and a 5MP front-facing camera with dual flash mode.

The device can house dual sims (micro) which is great since there wouldn’t be any need of carrying two devices at once. As for the battery power, the device carries a 2,500 mAh Li-On battery enough to keep it up and running.

What’s in the box?

What is the price of Symphony H300?

As stated earlier, you get all of this at just BDT 9490. Have a look at the detailed specs below: