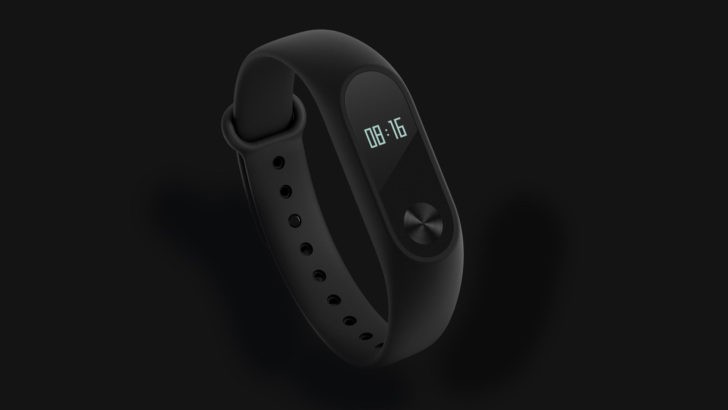 Xiaomi is getting well known for releasing diversified products other than just releasing smartphones. One of their best releases is the competitively priced, $15 Mi Band fitness tracker  which shipped more than 20 million units! To get the streak going, Xiaomi has unveiled a new fitness tracker, the Mi Band 2 which costs a bit higher than the last one at $23.

With higher price, comes better upgrades. This time the band has a small OLED display which will be able to display time, steps, heart rate and much more. Compared to the previous one, the Mi Band only had a LED indicators and that’s all. Xiaomi has also managed to add a larger battery which will keep the tracker running for 20 days in one charge.

The accelerometer has been upgraded to even notifying the user if he/she is sitting for too long! Impressive!

The Bluetooth 4.0 device will easily pair with your phone to also receive alerts for calls and notifications alike. Best part, the device is IP67 certified which means it’s totally water resistant.

The Mi Band 2 will launch in China on June 7th and there’s still no word regarding other markets yet!